Kari (가리) was a member of a temporary Korean project girl group named Chamsonyeo (참소녀). The group consists of 4 female members: Bagha, Kkyepi, Yeot, and Kari. They debuted on February 20, 2015, with the single “Magic Words“. The group is created during the second season of the variety show Hit Maker by Defconn and Jeong Hyeong Don.

She is the Main Dancer, Vocalist, Maknae of the group. 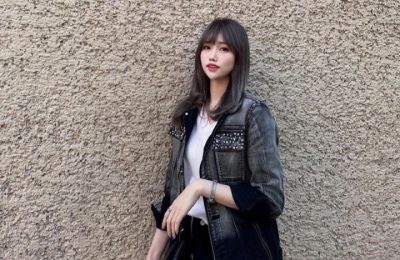 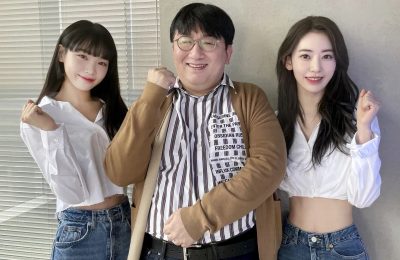