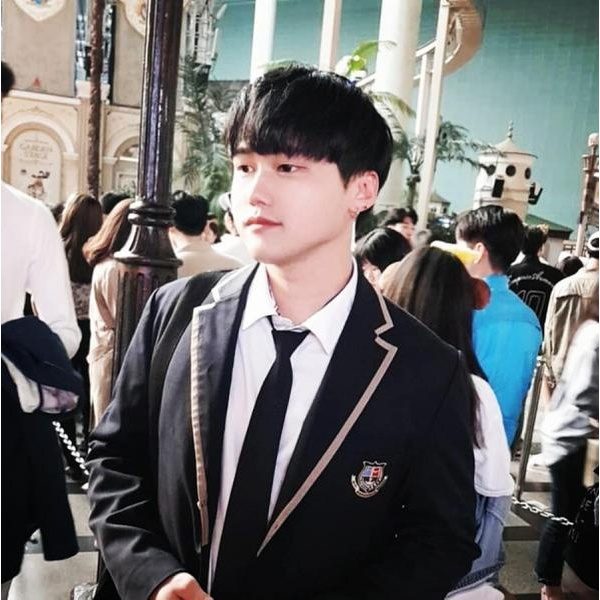 Junyup (준엽) is a South Korean singer and songwriter. He debuted on February 23, 2021, with the digital single album 잔향.

He was born in Seongnam, Gyeonggi-do, South Korea. 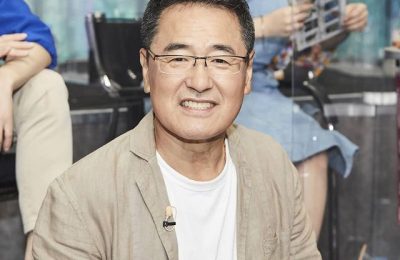 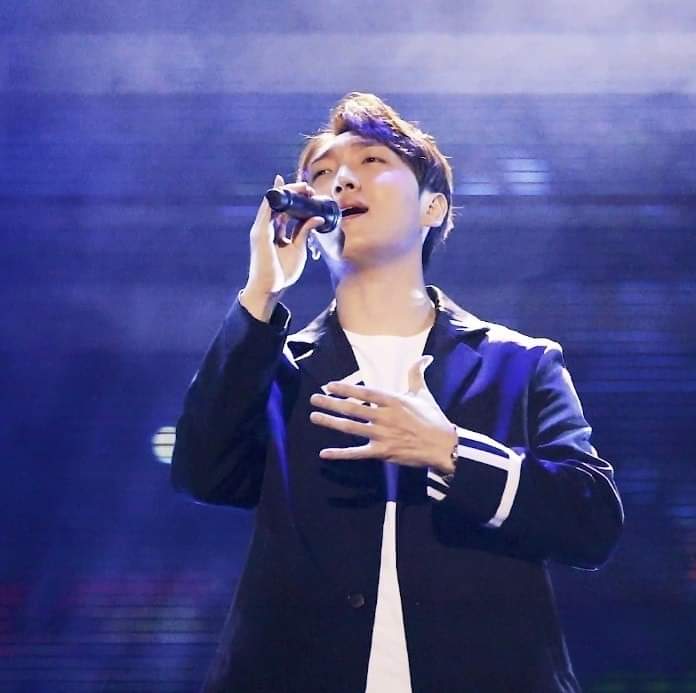