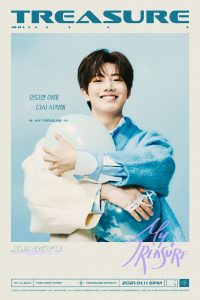 Junkyu (준규) is a member of the Kpop boy group named TREASURE (트레저), formerly known as TREASURE 13. The group is formed by the members of the survival show YG Treasure Box. Group consists of 12 male members: Choi Hyunsuk, Jihoon, Yoshi, Junkyu, Mashiho, Yoon Jaehyuk, Asahi, Bang Yedam, Haruto, Doyoung, Park Jeongwoo, and So Junghwan. They are still adding the members to the group through auditions. The group debuted on August 7th, 2020. The group is formed from the survival show YG Treasure Box.

He is the Vocalist, Visual in the group.

He was born in Chungju, North Chungcheong province, South Korea.

He started training at YG in 2013 after he passed YG Audition at DEF Dance Skool. 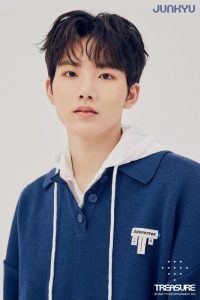 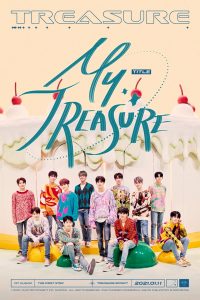 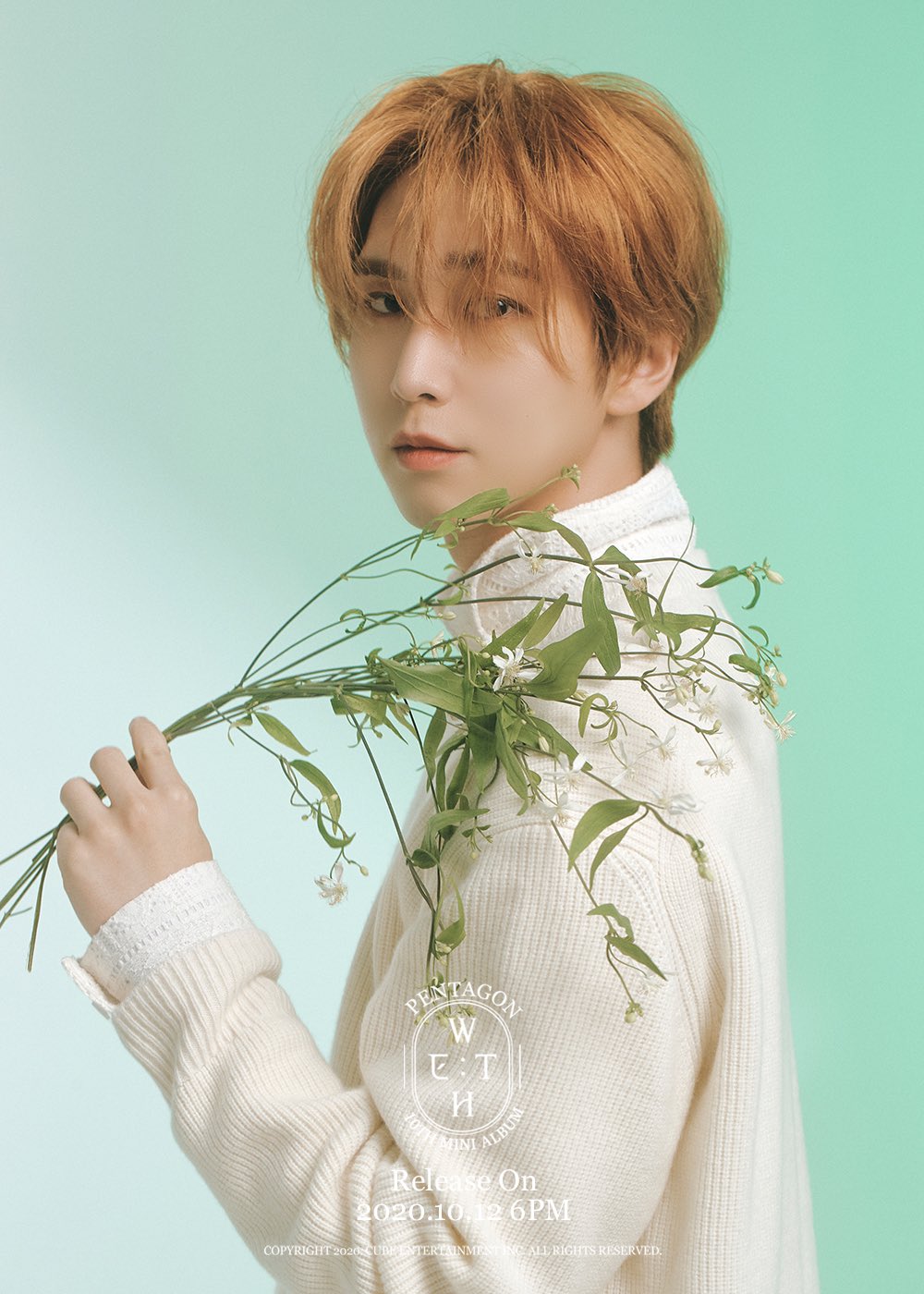