His stage name is Jung Hojin (정호진). He was born on February 27, 2003. His age is around 17 years old as of 2020. He is Korean by Nationality. His Zodiac sign is Pisces. His Chinese Zodiac Sign is Goat.

He is the vocalist of the group.

He was born in  Jeolla-do, Gwangju-si.

He was a student of Joy Dance x Plug-In Music Academy. 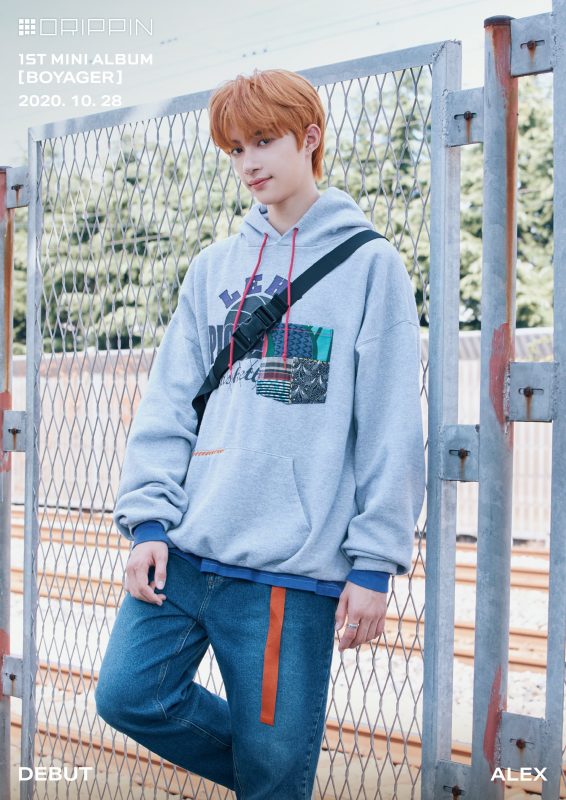 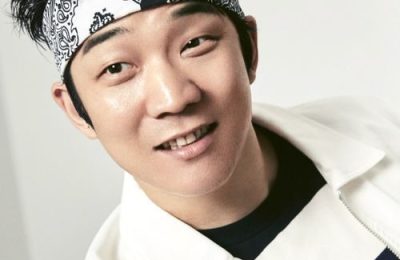