Joshua (조슈아) is a member of the K-Pop band named Seventeen (세븐틴). This group consists of 13 male members: S.coups, Wonwoo, Mingyu, Vernon (the hip-hop unit); Woozi, Jeonghan, Joshua, DK, Seungkwan (the vocal unit); Hoshi, Jun, The8, Dino (the performance unit). They debuted on May 26, 2015. The group is under Pledis Entertainment.

His stage name is Joshua (조슈아). His birth name is Joshua Hong. His Korean name is Hong Ji Soo (홍지수). He was born on December 30, 1995. His age is 26 years old as of 2021. He is Korean-American by Nationality. His Zodiac sign is Capricorn. His Chinese zodiac is N/A.

He is the Lead Vocalist, Visual of the group.

He was born in Los Angeles, California, United States.

He completed his education at Downtown Magnets High School.

He was a trainee for 2 years and 2 months.

He’s an only child. His parents are both Koreans. 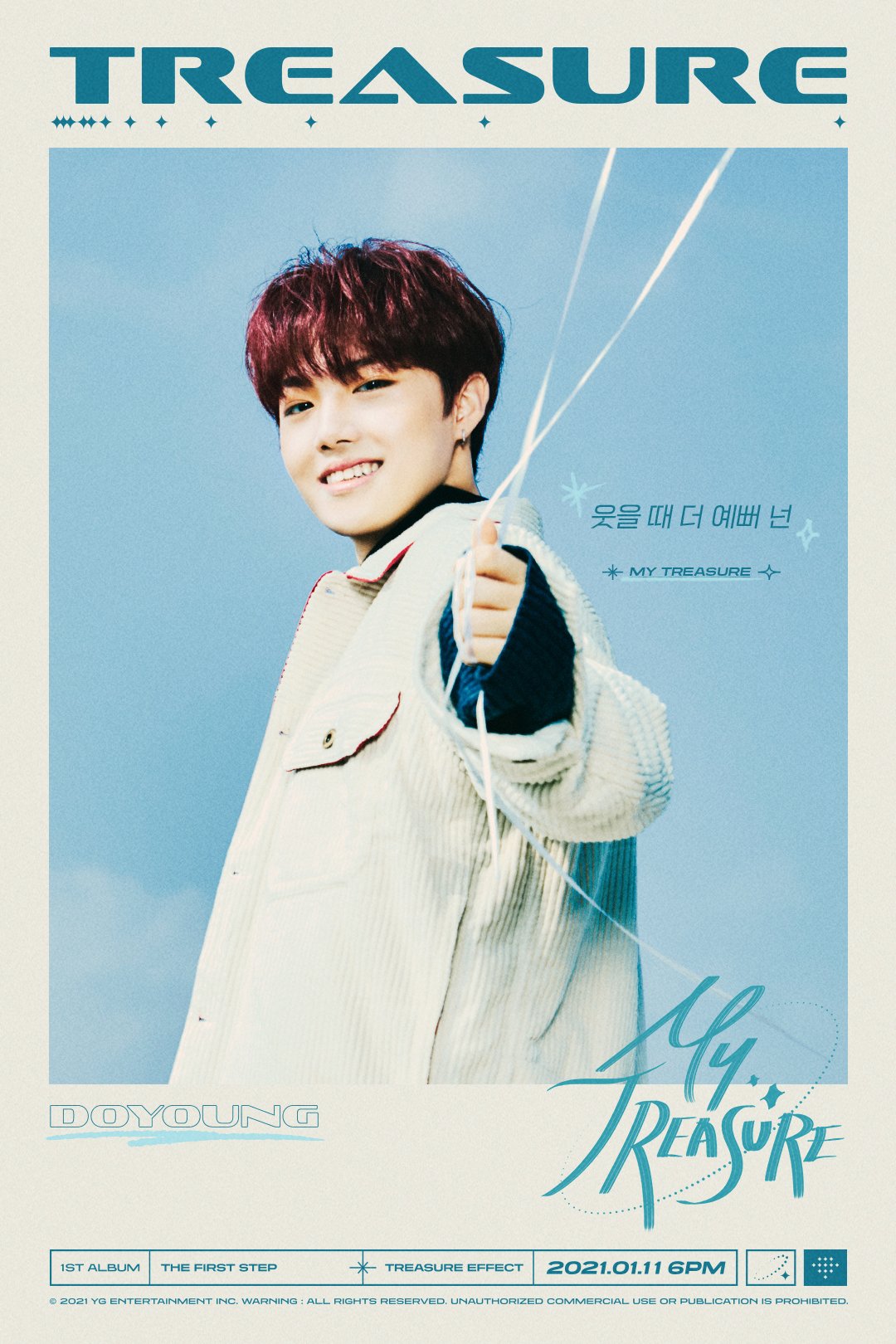 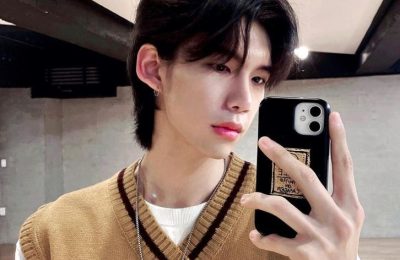