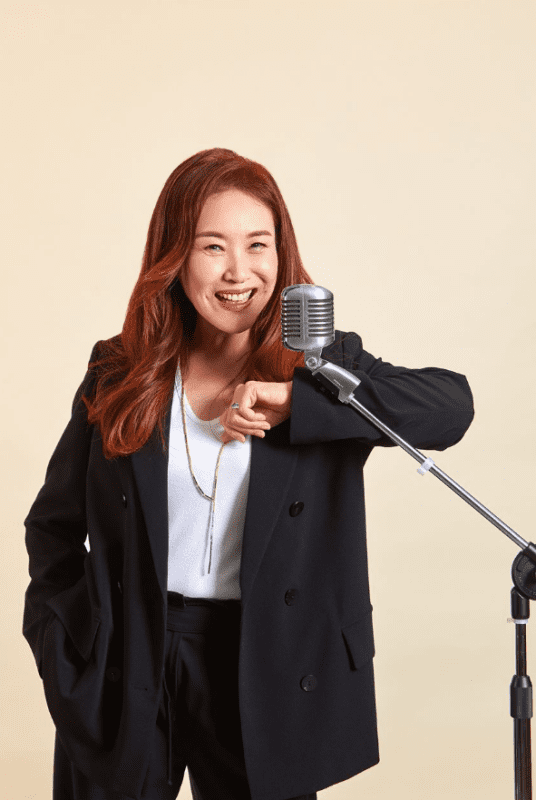 Joo Hyunmi (주현미) is a South Korean Ballad and Trot Singer. She debuted in 1981.

She was born in Seoseok-dong, Dong-gu, Gwangju, South Korea.

She studied at Chung-Ang University.

She is married to singer and guitarist Lim Dongshin who is ex Exit and 조용필과 위대한 탄생. 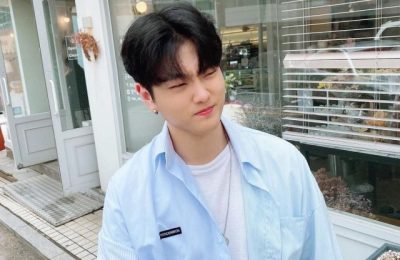