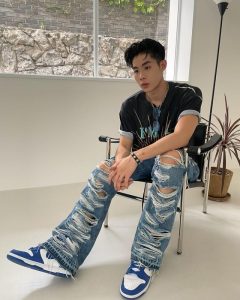 His Stage name is JMIN. His birth name is Jonathan Min. He was born in 2000. His age is 21 years old as of 2021. He is South Korean By Nationality. His Zodiac sign is not known. 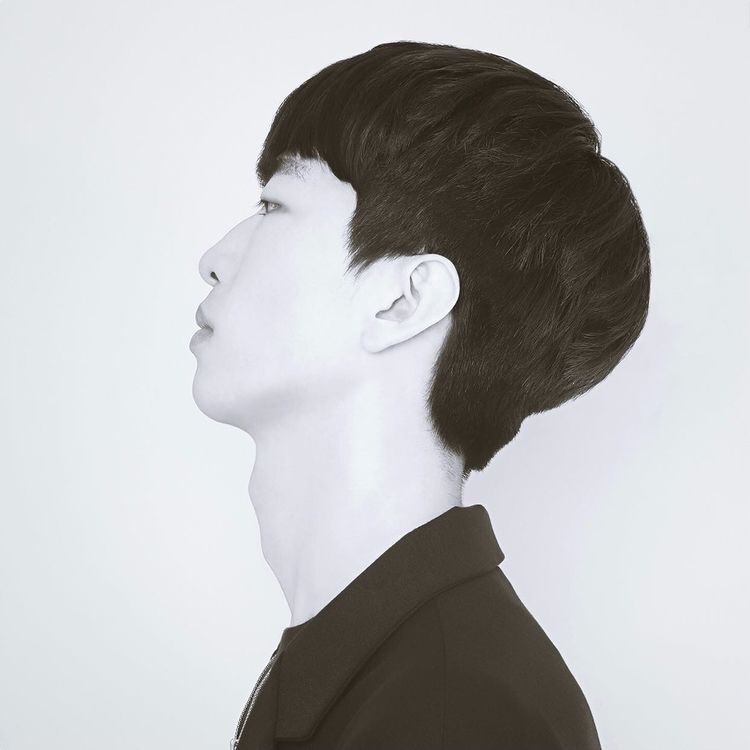 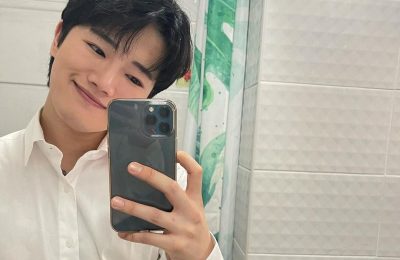