Ji Geon Woo (지건우) is a member of a boy group named SURPRISE U (서프라이즈 U).  This group consists of 4 male members:  Yoon Jeonghyeok, Eun Haeseong, Ji Gunwoo, and Kim Hyunseo. They debuted on July 7th, 2017 with “I Do”. They are an acting group who can also sing. The group is under Fantagio Music, a sub-label under Fantagio Entertainment. Check out SUPRISE U Social Media Accounts below: 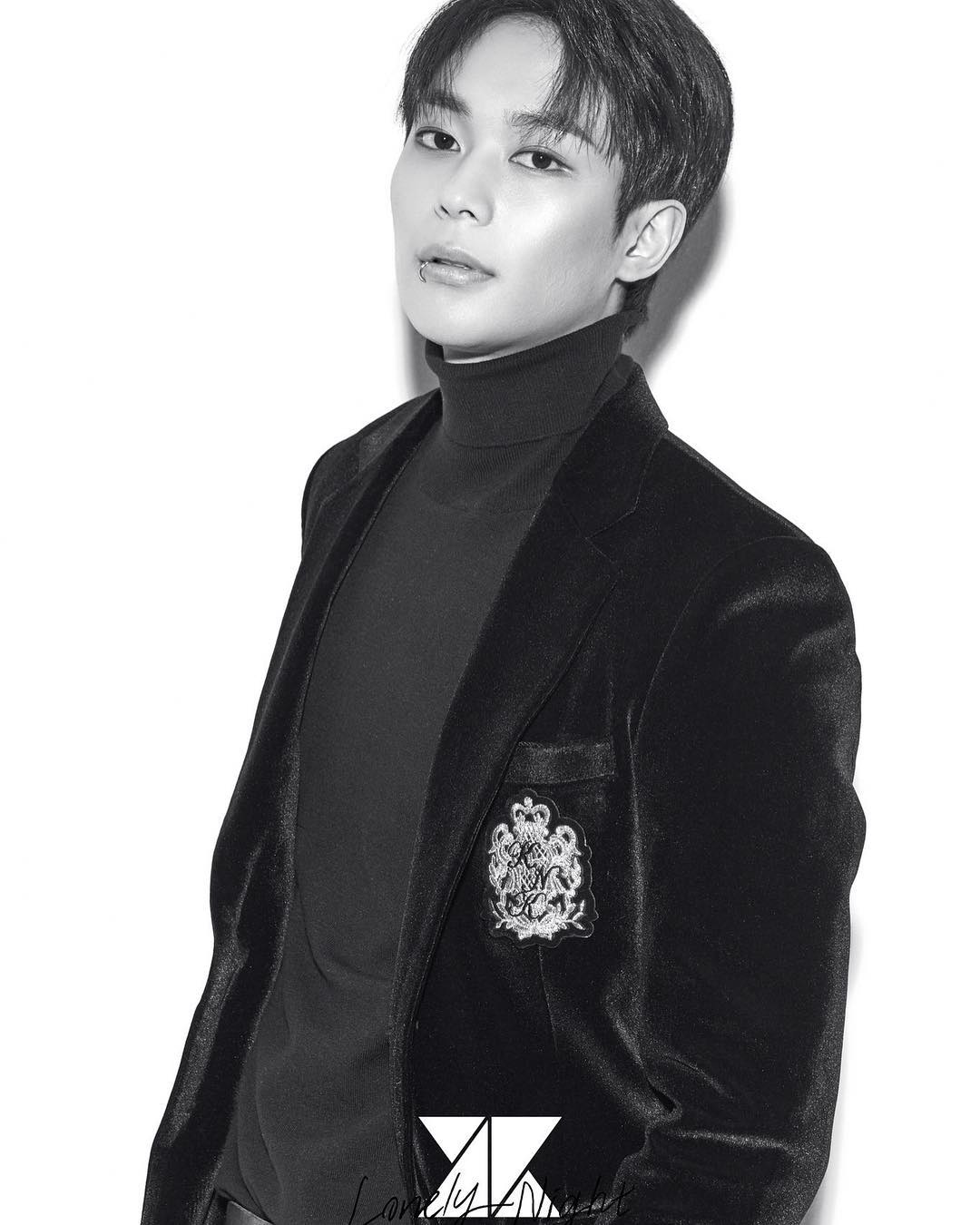 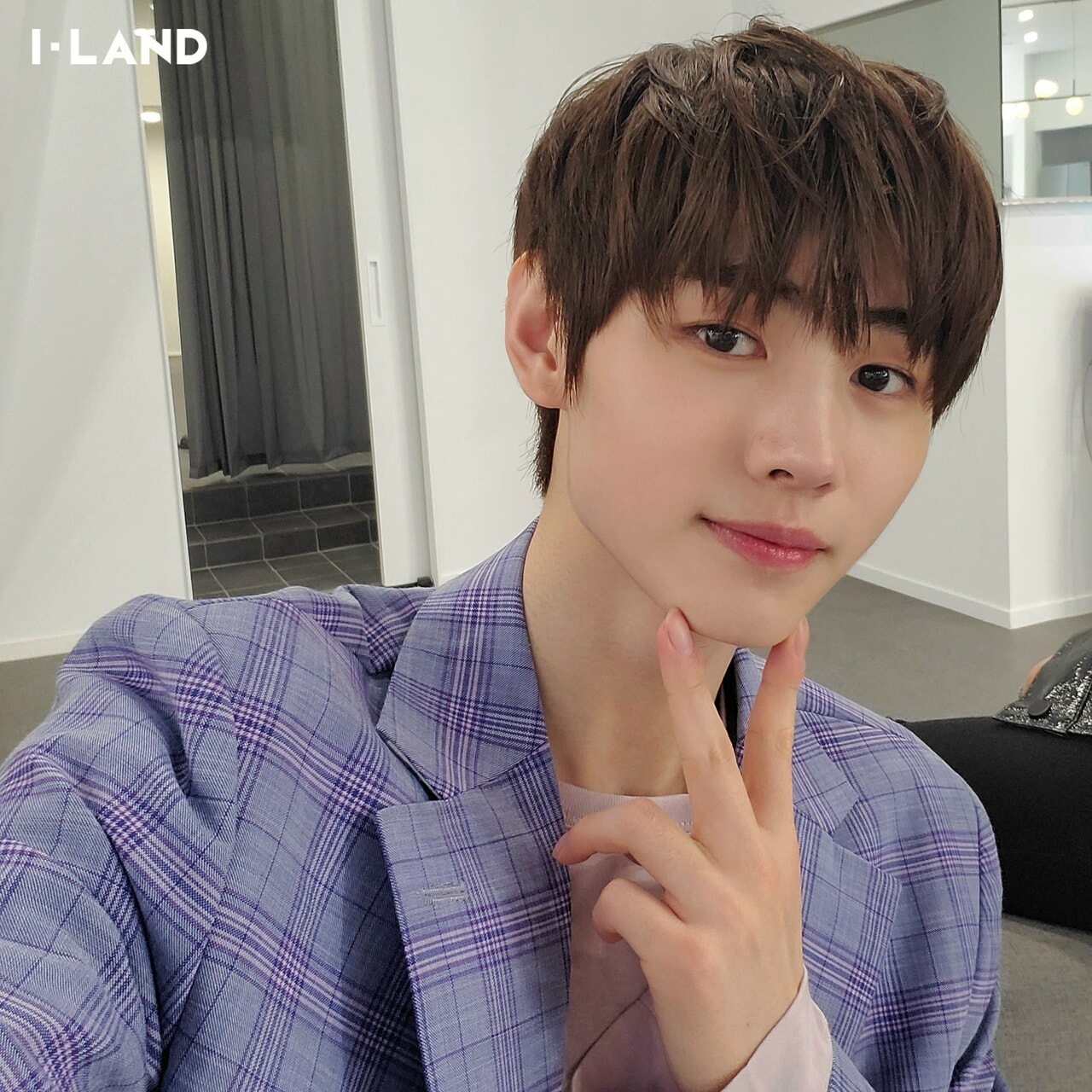