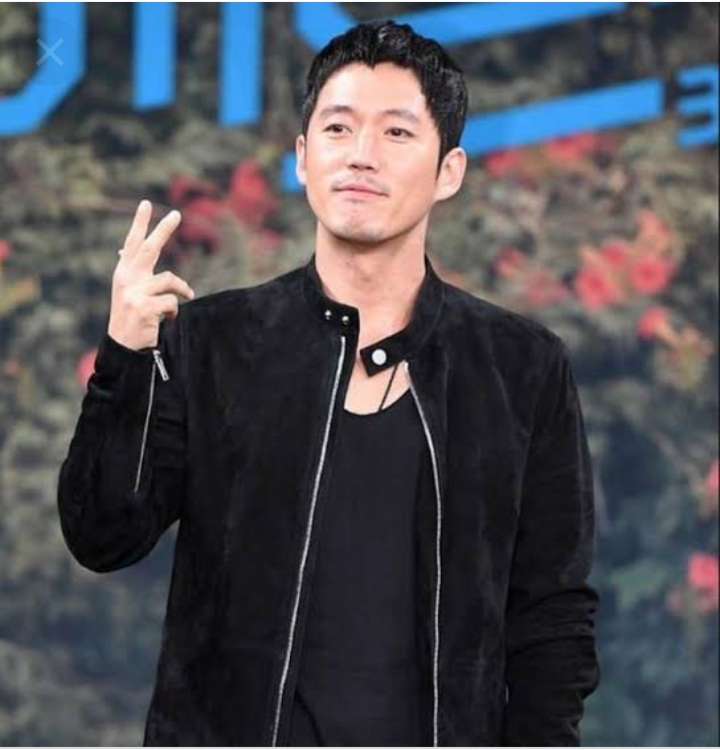 Jang Hyuk (장혁) is a South Korean Actor and Rapper.  He is under SindusHQ.

His Stage name is Jang Hyuk (장혁). His birth name is Jeong Yongjun (정용준). He was born on 20 December 1976. His age is around 46 years old as of 2022. He is Korean By Nationality. His Zodiac sign is Sagittarius.

He was born in Mandeok, Busan, South Korea.

He started his study at Seoul Jamjeon Elementary School and Aju Middle School. He completed his high school at Sajik High School.

He graduated from the Seoul University of Arts and completed his post-graduation at Dankook University majoring in Theatre and Film.

He is young, innovative, and handsome. He is popular among youths. His looks make him look younger than his actual age. He has black eyes and black hair.

He married his girlfriend, Kim Yeo-Jin, in 2008 after dating for 6 years.

They have 3 children, two sons, and a daughter. 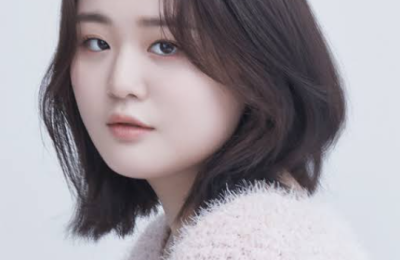 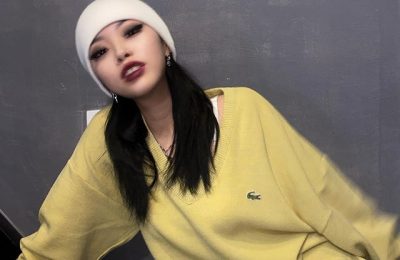