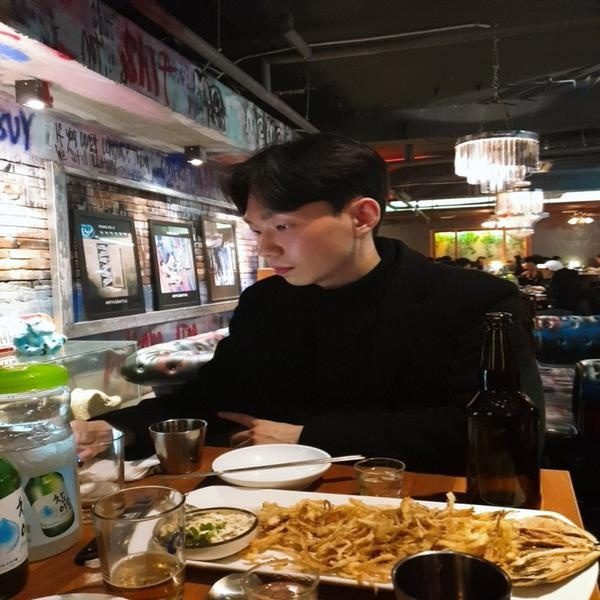 Jang Daeho (장대호) is a Singer from South Korea. He officially debuted on May 20, 2021, with their Single Album “Those Memories“. 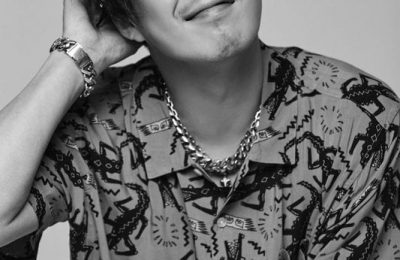 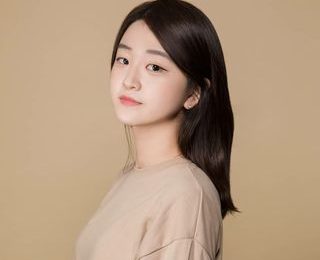