Jaeho (재호) is a member of the upcoming South Korean boy group named Black A (블랙에이). The group comprises 4 members: Jaeho, Seunghyun, and two other unrevealed members. There is no news about their debut yet. They are under KD Entertainment. 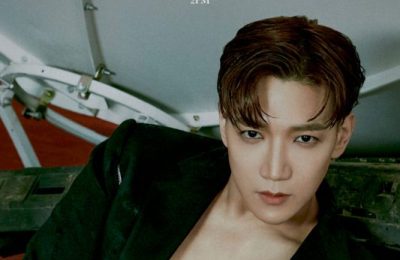 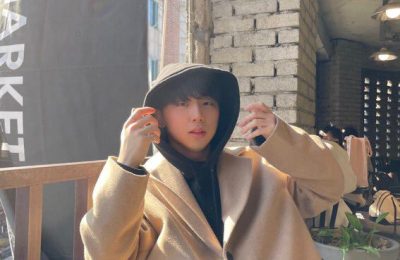