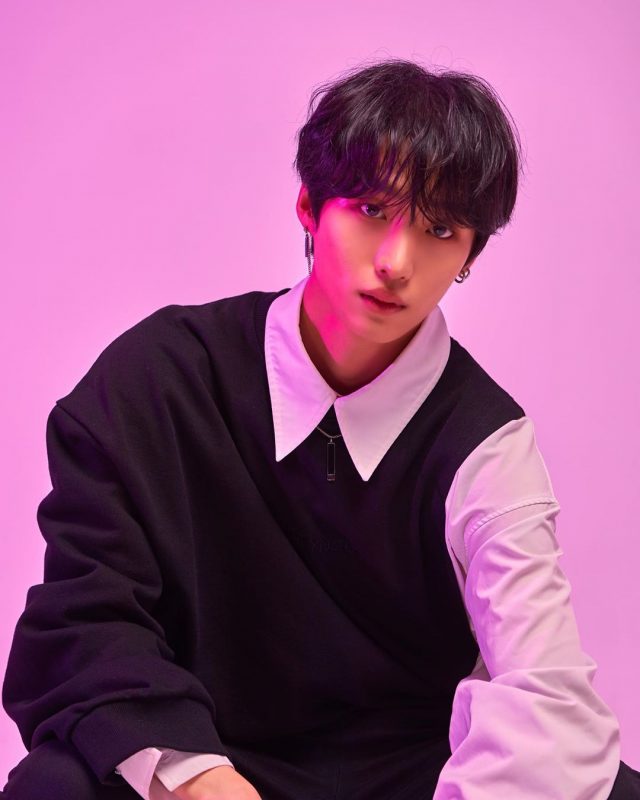 His stage name is Iroon (이룬). He was born on  October 22nd. His age is around 22 years old as of 2020. He is of Korean by Nationality. His Zodiac sign is Scorpio.

He is the Main Dancer, Rapper of the Group. 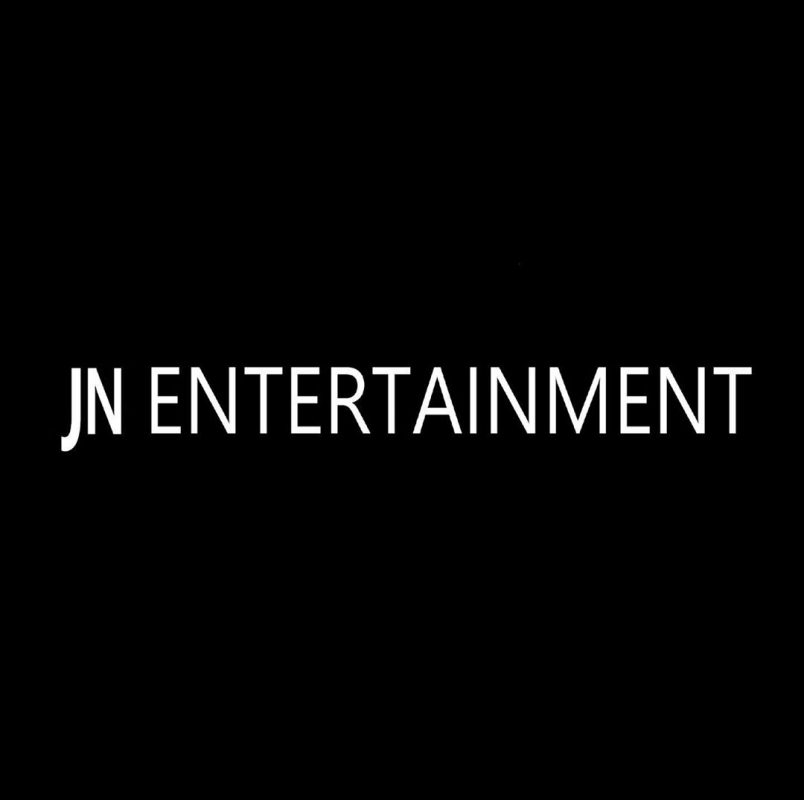 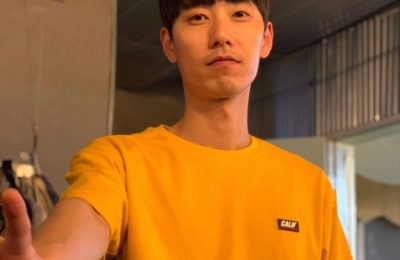 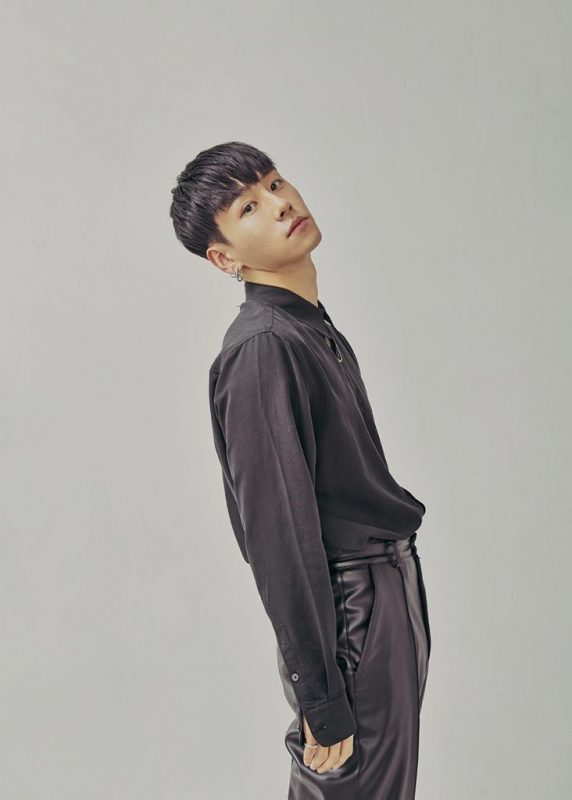