Hyunsuk (현석) is a member of a boy group named CIX (Complete in X). The group consists of 5 male members: BX, Seunghun, Yonghee, Bae Jinyoung, and Hyunsuk. They debuted on July 23, 2019. The group is under C9 Entertainment.

His stage name is Hyunsuk (현석). His birth name is Yoon Hyun Suk (윤현석). His Chinese name is Xuanxi (炫晳). He was born on September 8th, 2001. His age is 20 years old as of 2021. He is Korean by Nationality. His Zodiac sign is Virgo. His Chinese zodiac is N/A.

He is the Dancer, Lead Rapper, Vocalist, Maknae of the group. 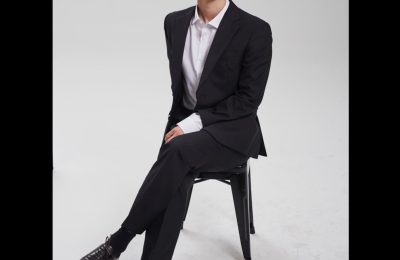 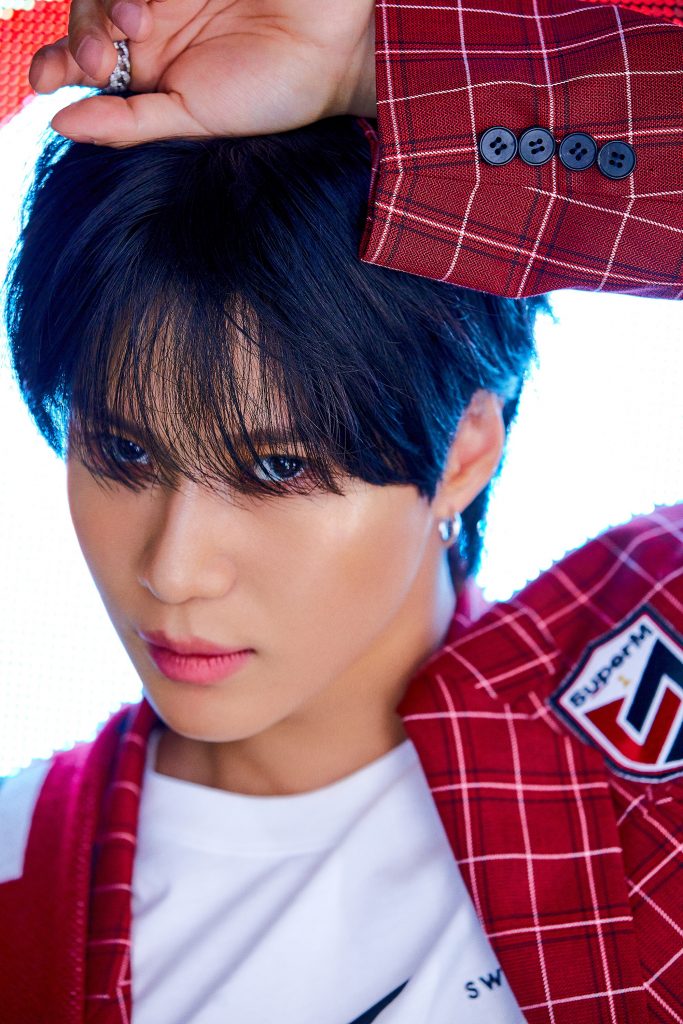