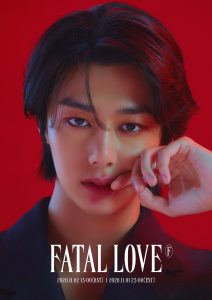 His stage name is Hyungwon (형원). His birth name is Chae Hyung Won (채형원). He was born on January 15, 1994. His age is around 26 years old as of 2020. He is Korean by Nationality. His Zodiac sign is Capricorn. His Chinese Zodiac Sign is N/A.

He is the  Lead Dancer, Sub Vocalist, Sub Rapper, Visual, Center in the group.

He learned dancing at JoyDance academy in his hometown (Minhyuk and I.M attended the same academy). 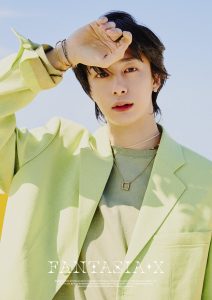 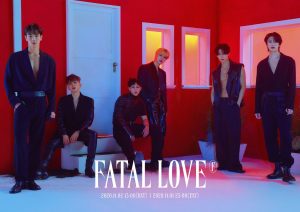 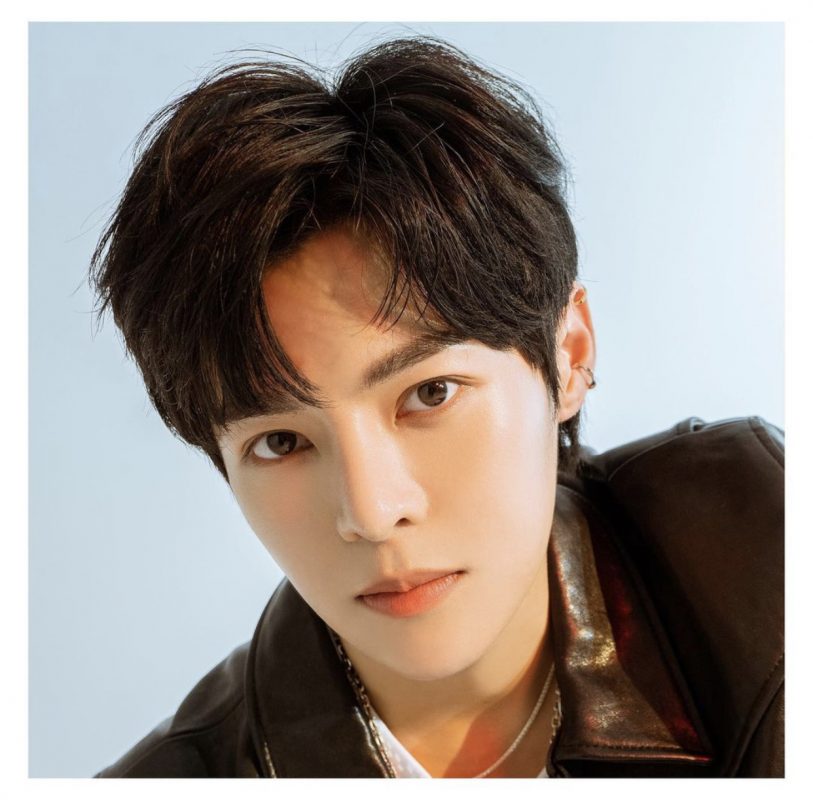 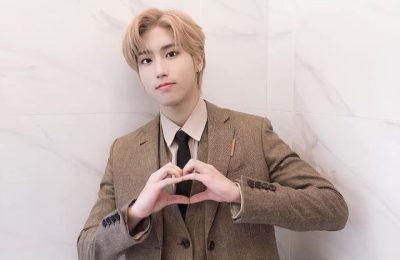