He was born in San Diego, Madison (Wisconsin).

He lived outside Korea for a total of 11 years.

He has an older brother named Junseok. 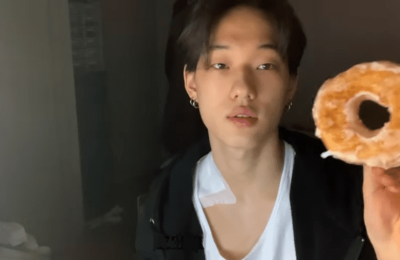 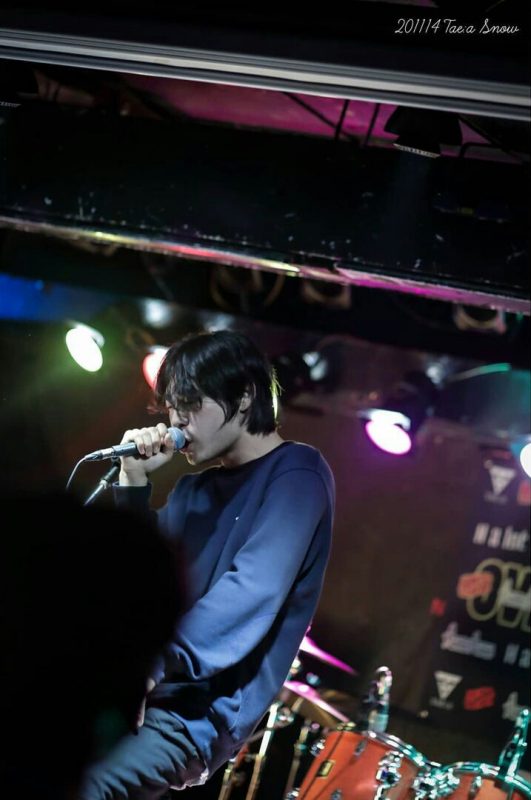