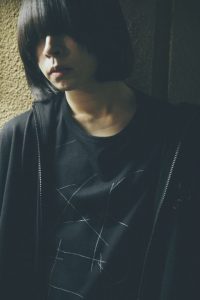 Hiroa Fukuda is a member of a Japanese indie rock band named Hitsujibungaku (羊文学). Group consists of 3 female members: Moeka Shizuoka, Yurika, and Hiroa Fukuda. They debuted on October 4, 2017. The group originally formed in 2011 as a 5-pc high school band that reunited in 2015 as a 3-pc band.

She is a Drummer of the group. 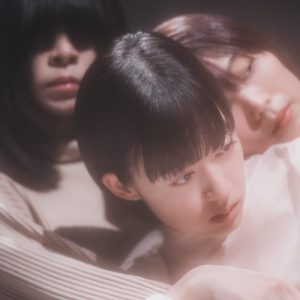 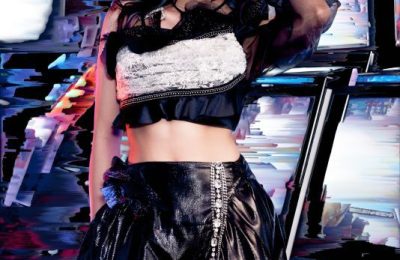 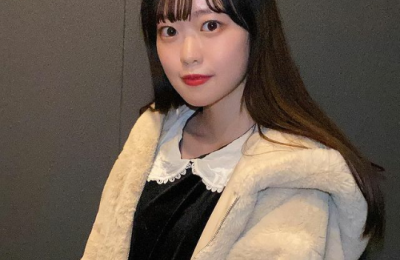