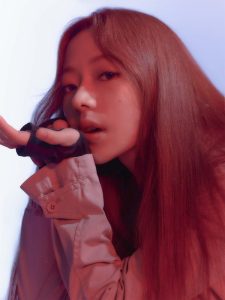 Hello is a member of an upcoming girl group named Kandis. The group consists of 2 members: Hello and Nine. The group is still in the process of revealing members. Their debut date is currently unknown. They formed under 60DGRS. 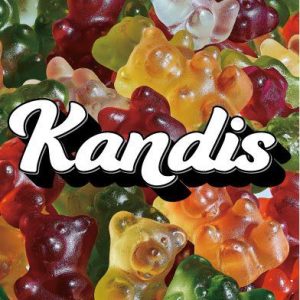 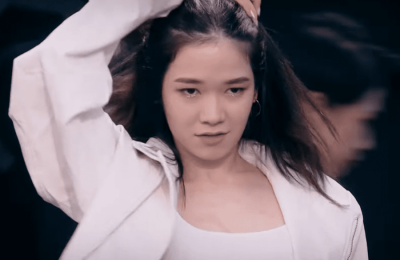 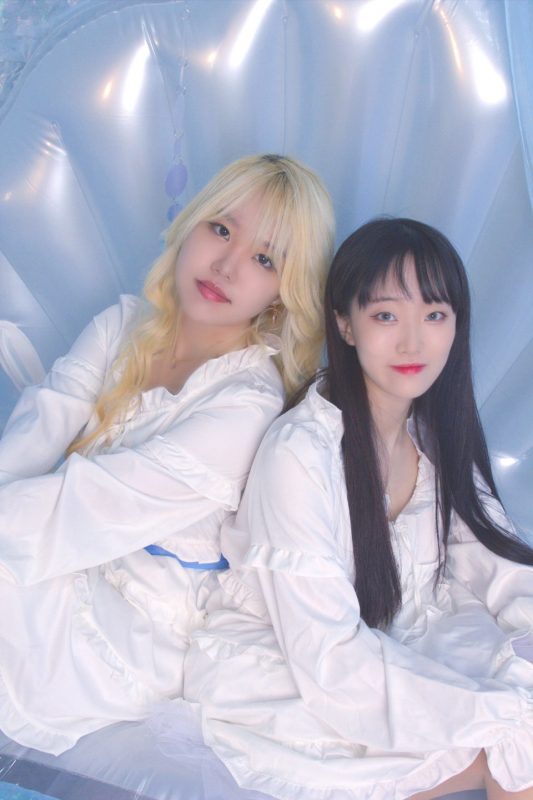