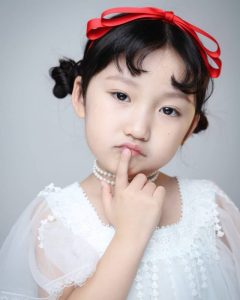 Hayoon (하윤) is a member of a pre-debut girl group named Kidols(키돌즈). Group consists of 5 members: Loda, Jenny, Chaeyeon, Habeen, and Hayoon. They are going to debut in October 2021. Every member is also a model and/or actress. The group is under One Company.

Her stage name is Hayoon (하윤). Her Birth Name is Lee Hayoon (이하윤). She was born on 20 April. Her age is around 10 years old as of 2021. She is Korean by Nationality. Her Zodiac sign is not known.

She is the Main Vocal, Maknae of the Group. 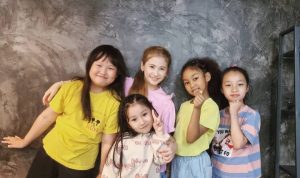 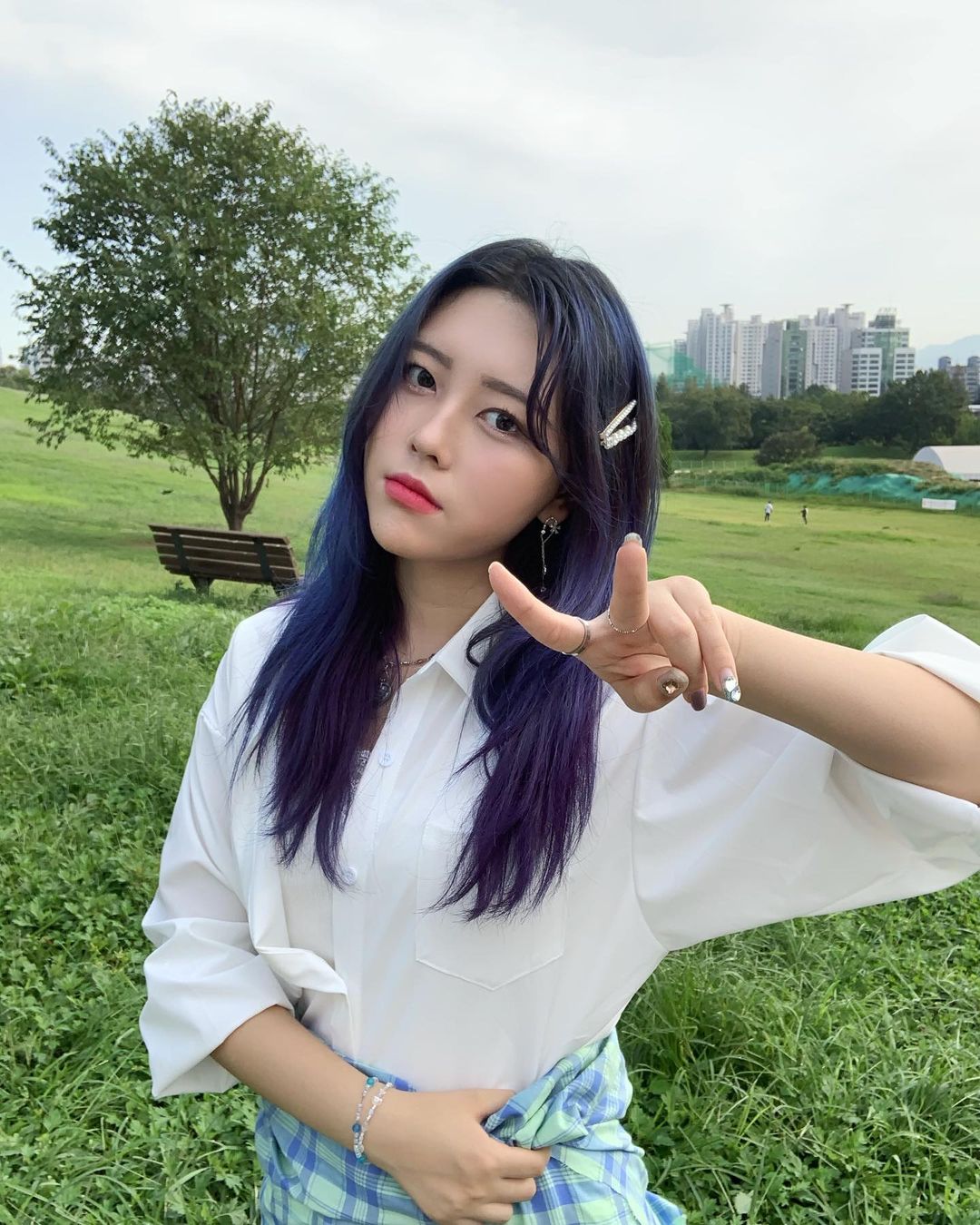