Check out and follow Do Hayoon’s Social Media accounts:

She graduated from Hanyang Cyber ​​University in the Department of Management Information Systems. 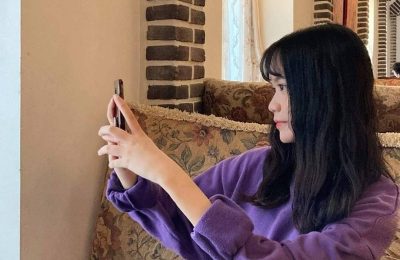 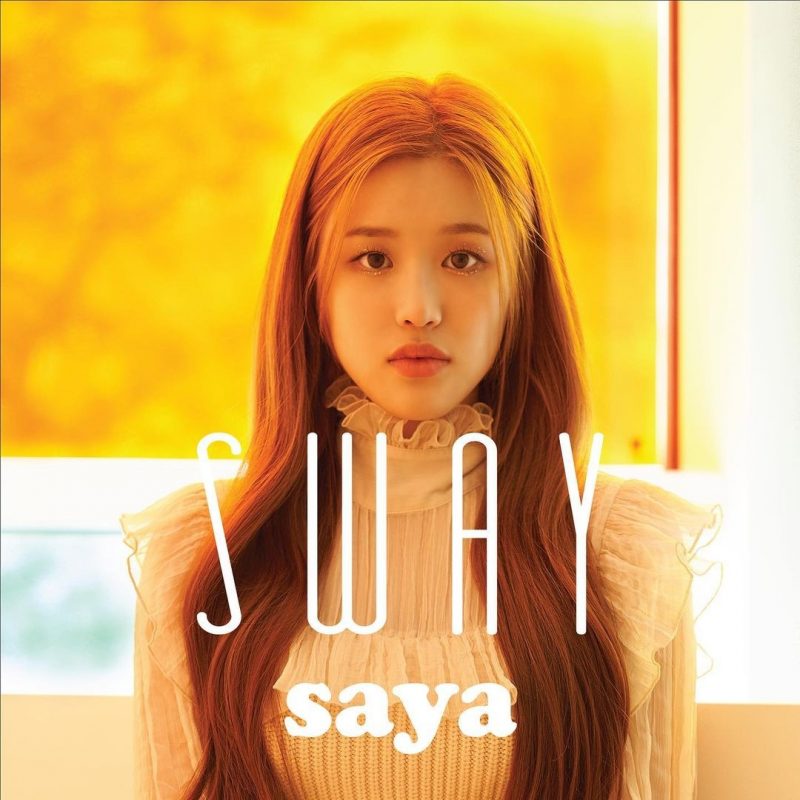