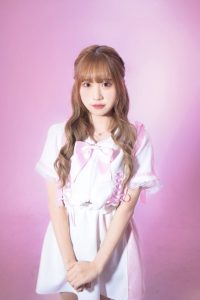 Hana is a member of a South Korean live idol girl group named SONOKI. SONOKI or SOKO NO KIMINI (KR: 소코노키미니, JP: ソコノキミニ previously written as そこの君に) The group consists of 4 members: Hana, ARU, Dchi and NATSU. The group has 1 former member Yui. They had their official live debut with the concert on July 25, 2020, with “Soko no Kimi ni”. They are under the LOUDCARNIVAL project. 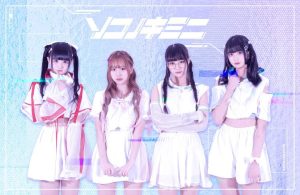 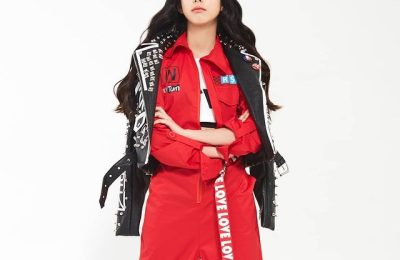