He is the Lead Vocalist, Lead Dancer, Maknae in the group.

He has completed his education at Seoul School of Performing Arts. He has a younger sister and two younger brothers. 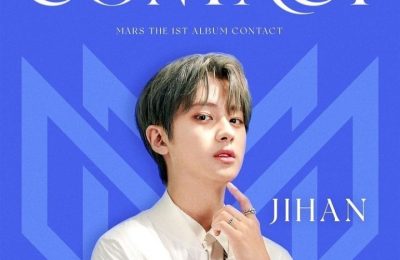 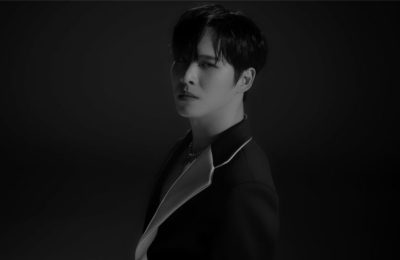