Gyuri (규리) is a member of the popular South Korean Kpop Girl group named Fromis_9. Group consists of 9 members: Saerom, Hayoung, Gyuri, Jiwon, Jisun, Seoyeon, Chaeyoung, Nagyung, and Jiheon. The group is formed under Stone Music Entertainment. Group was formed through the reality show Idol School. Fromis_9 officially debuted on January 24, 2018. On 21 September 2018, it was announced that the band will be managed by the new label Off the Record. Gyuri is the Lead Vocalist and Face of the Group.

Gyuri was born in Seoul, South Korea. Gyuri learned figure skating when she was a kid.

Gyuri’s father was a soldier, so her family lived in various places (Busan, Uijeongbu City, and Gyeryeong City). Their current home is in Pangyo.

Gyuri studied in Richmond, Virginia USA for a year. Gyuri studies at Seoul University Institute of Arts and Majoring in Acting.

Gyuri is Young, beautiful, and hot. Gyuri has a slender figure. Gyuri is hugely popular among youth. Gyuri looks like a doll. Gyuri has Slim Build. Her looks make her look younger than her actual age. Gyuri has brown eyes and brown hair. Gyuri has beautiful big eyes that look very appealing and long silky hair. Gyuri has a very attractive personality. She wears braces.

Gyuri’s father was a colonel and her mother was a high school music teacher. Gyuri has an elder brother. 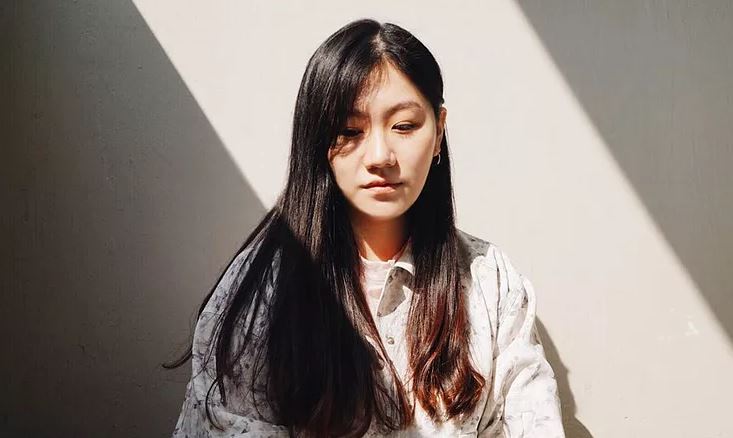 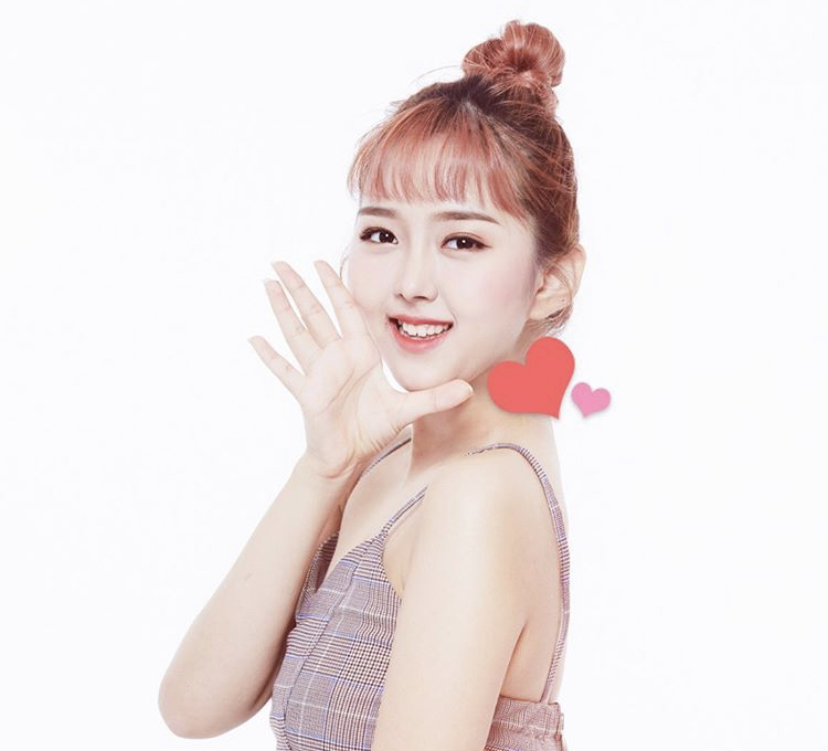