Gunil is a member of a South Korean Kpop boy Band named Xdinary Heroes. It is an upcoming band. The band, for now, consists of 6 members:  Jooyeon, O.de, Gaon, Junhan, Jungsu, and Gunil. They will debut on 6 December 2021 with the single “Happy Death day”. They are under JYP Entertainment.

He is the Drummer of the group.

He was born in Seoul, South Korea. He attended Berkley College of Music. 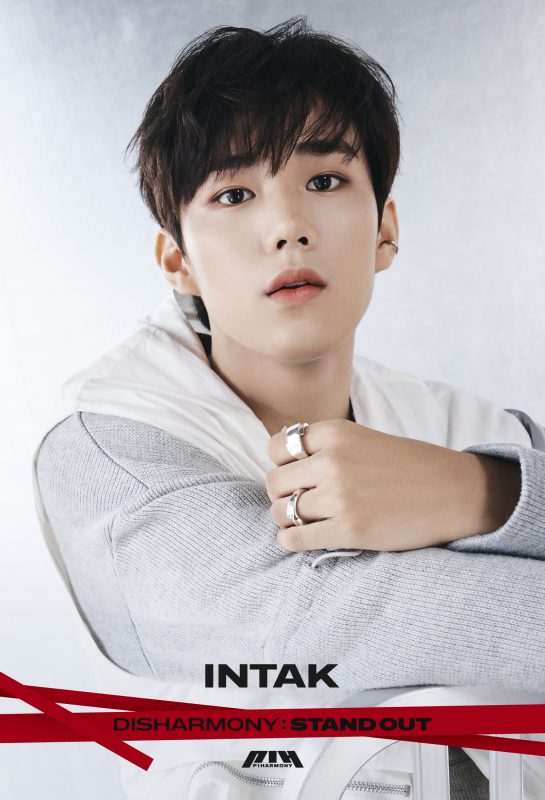 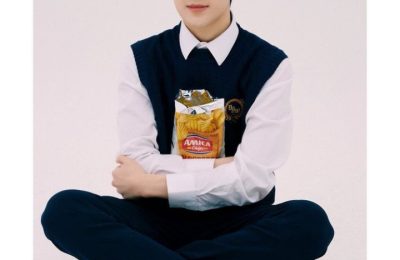