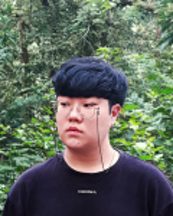 Freely (프릴리) is a South Korean Rapper and Songwriter in South Korea. He made his Single debut “Shade of Masks” on September 9, 2020.

Not much is known about his family. 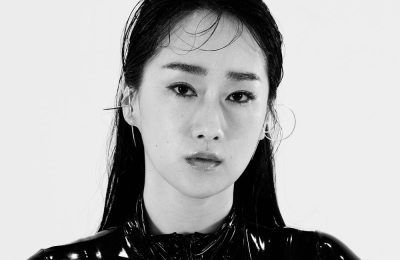 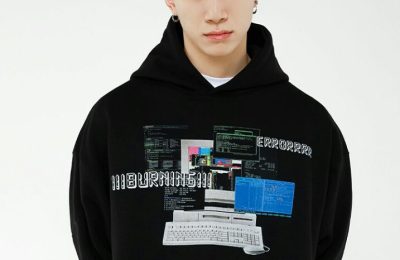