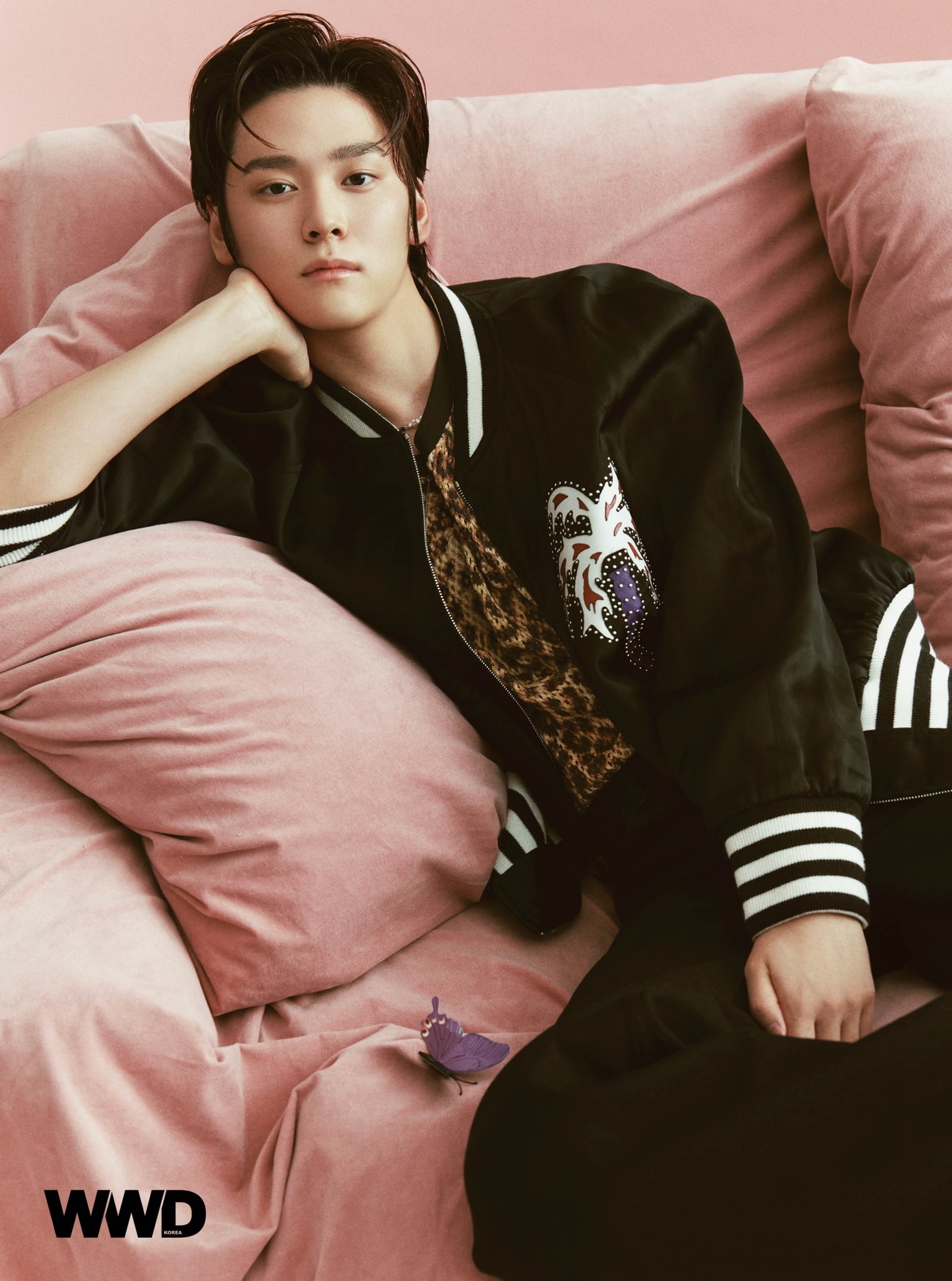 Eunseok (은석) is a member of the Pre-Debut Group named  SMNBG. They will be planning to debut in the near 2022. Group consists of  3 male members: Eunseok, Shohei, and Seunghan. The group also adds more members that may or may not be revealed soon. They formed under “SM Entertainment”.

His stage name is Eunseok (은석). His Birth name is Song Eunseok (송은석). He was born in 2001. His age is around 21 years old as of 2022. He is Korean By Nationality. His Zodiac sign is Sagittarius.

He was born in Cheongdam-dong, Seoul, South Korea.

He studied at graduated from school. 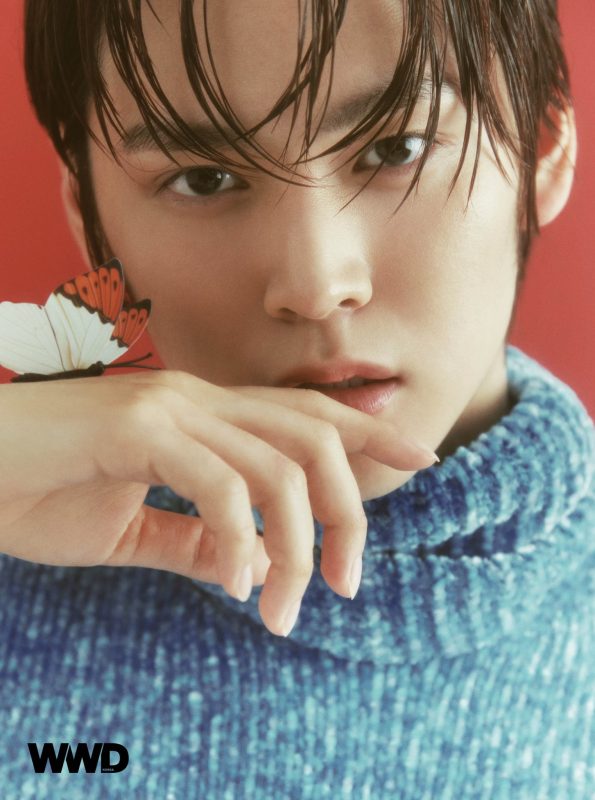 He had an older brother for 5 years.

Not known about his personal Relationship. 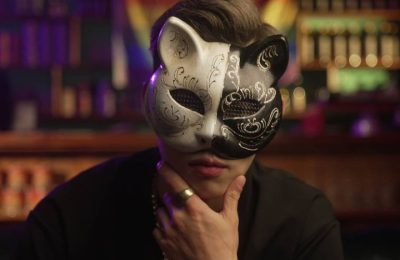 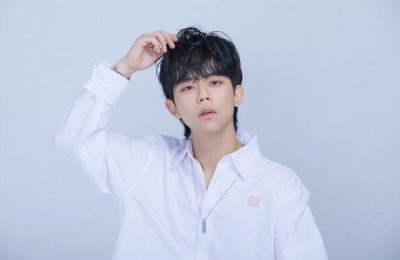