Eunil is a member of a South Korean boy group named TRENDZ (트렌드지) previously known as Inter Boys. Group consists of 7 members: Leon, ra. L, Eunil, Yoonwoo, Hankook, Yechan, and Havit. They debuted on 5 January 2022 with the mini-album “Blue Set Chapter 1”. The group is under Interpark Music Plus.

His position in the group is not known yet. 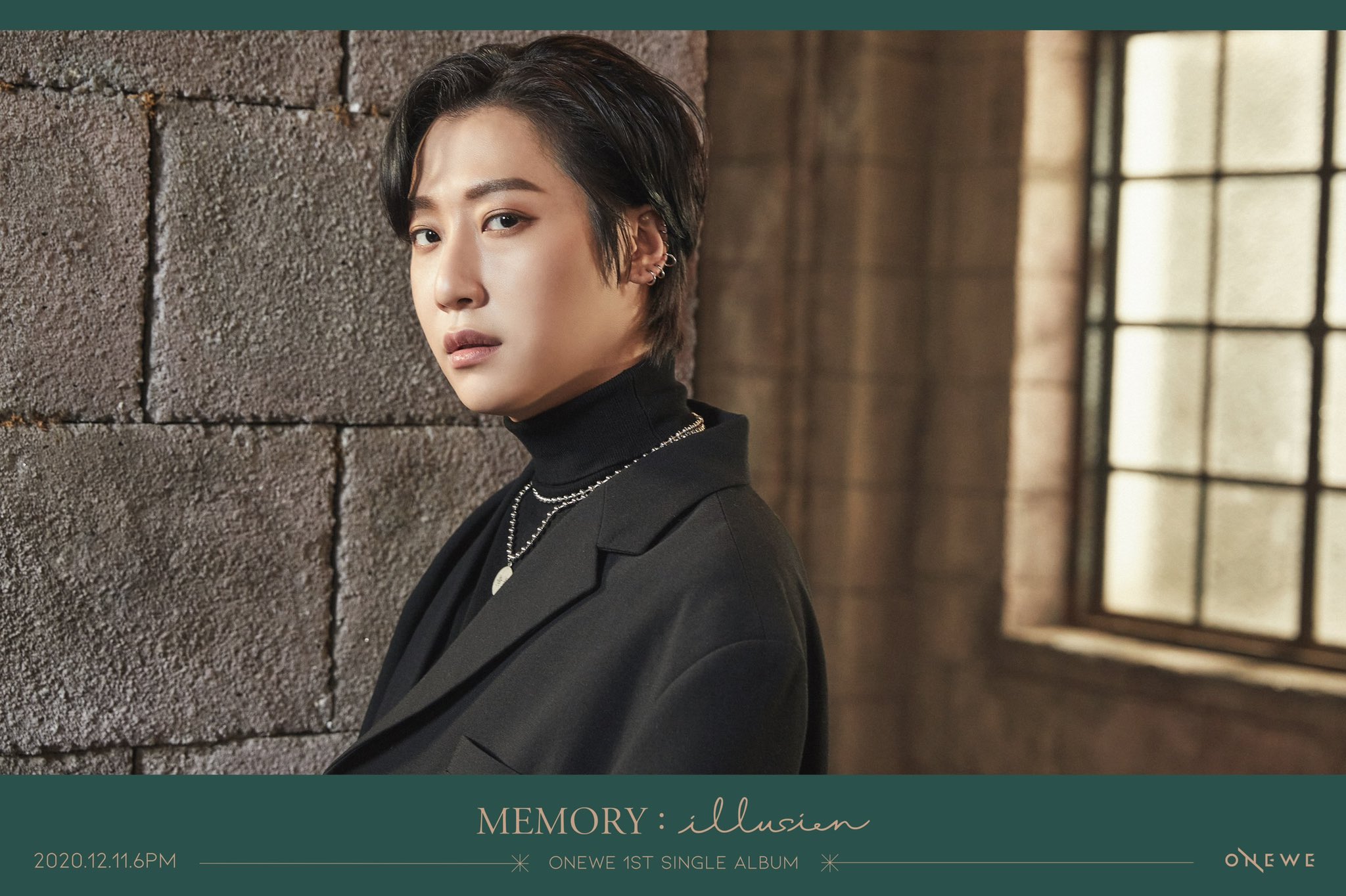 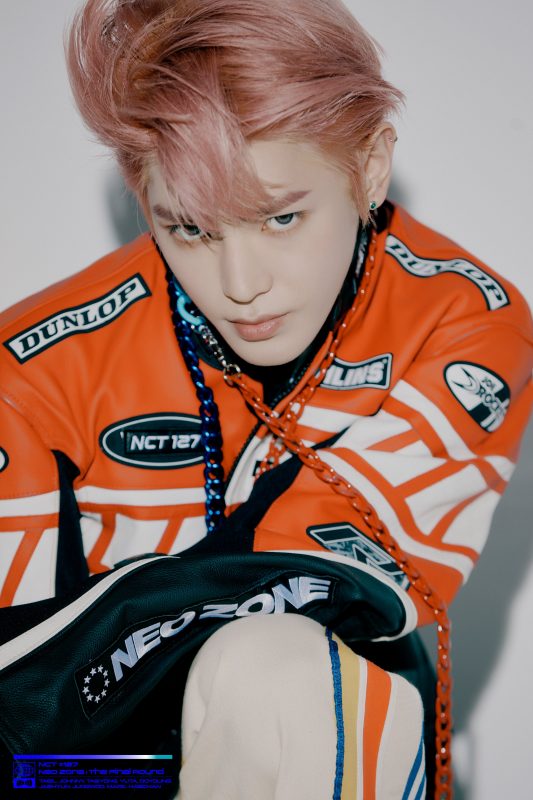