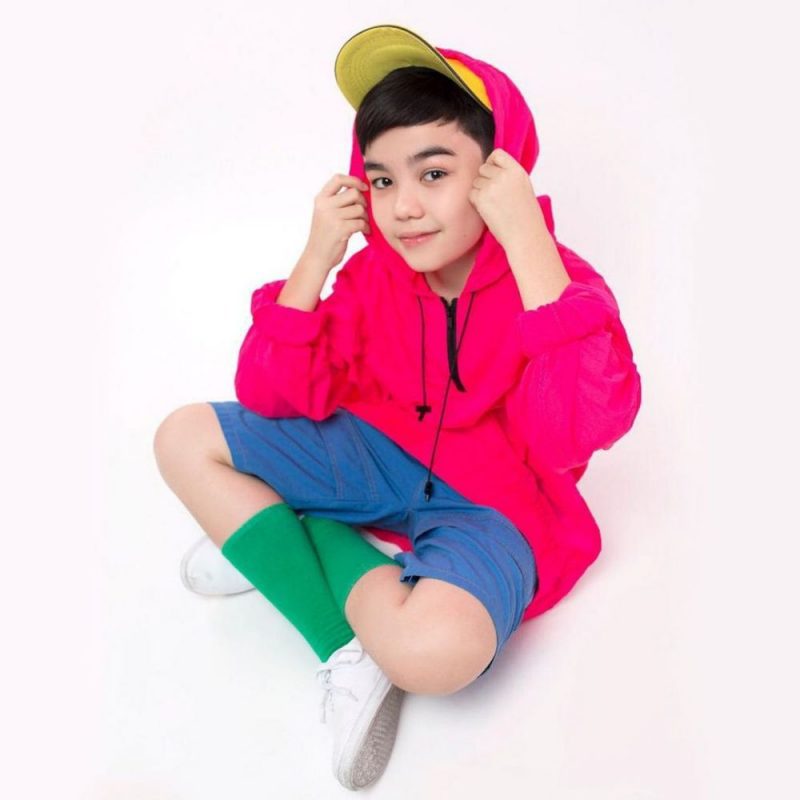 His stage name is Erwin and his Birth name is Erwin Tabacchi. He was born on January 09, 2009. His age is around 13 years old as of 2022. He is Indonesian By Nationality. His Zodiac sign is Capricorn.

He was born in Italy. 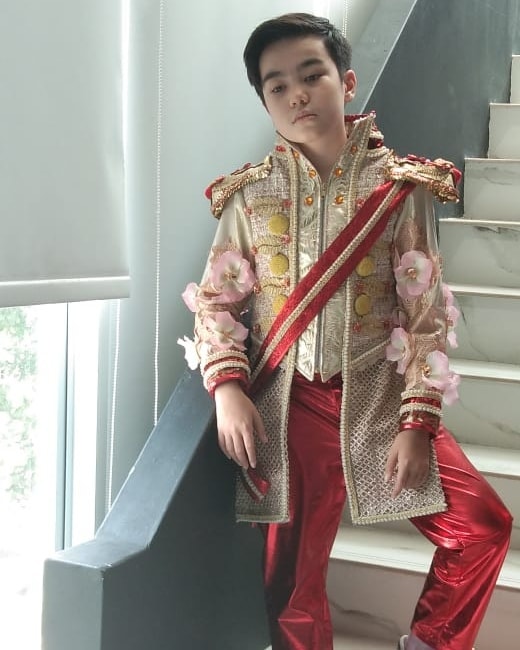 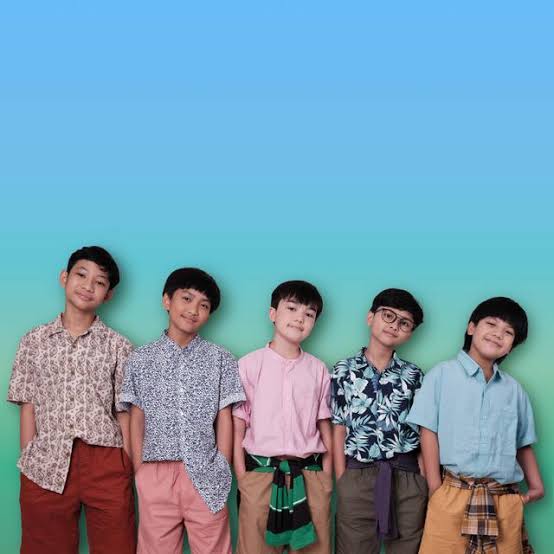 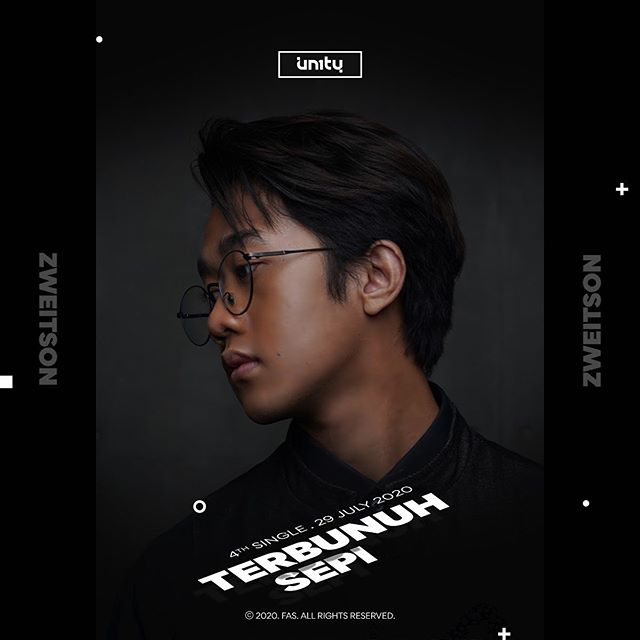 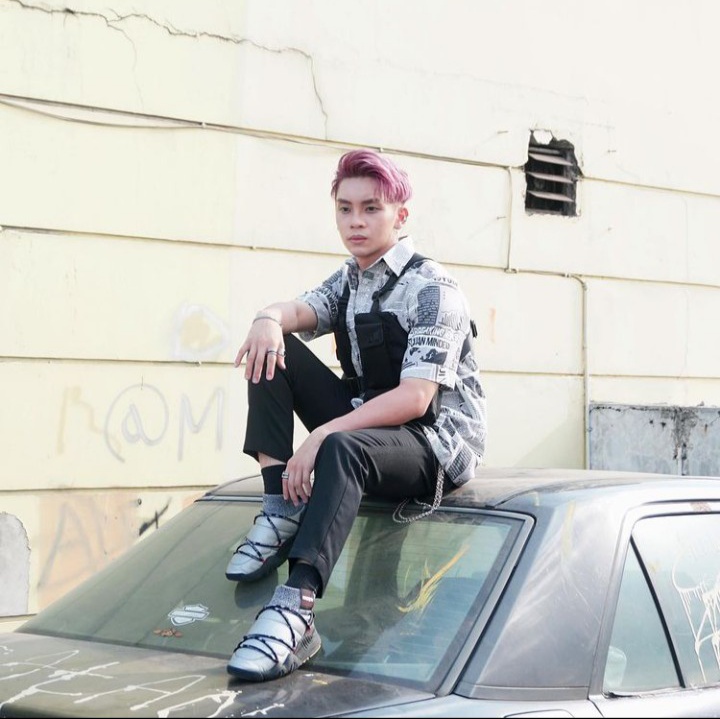