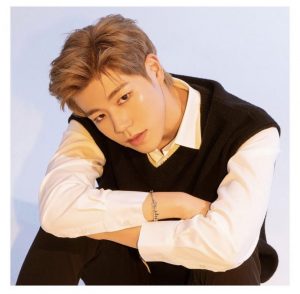 Dohwan (도환) is a member of the South Korean Kpop Boy group named CIIPHER (싸이퍼). Group consists of 7 male members: Hyunbin, Tan, Hwi, Keita, Tag, Dohwan, and Won. They are going to debut on March 15th, 2021. The group is formed under RAIN Company. 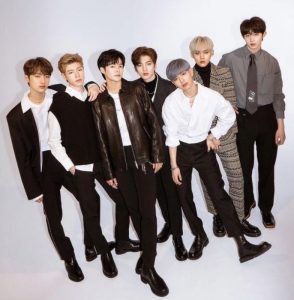 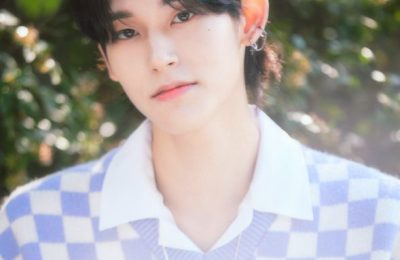 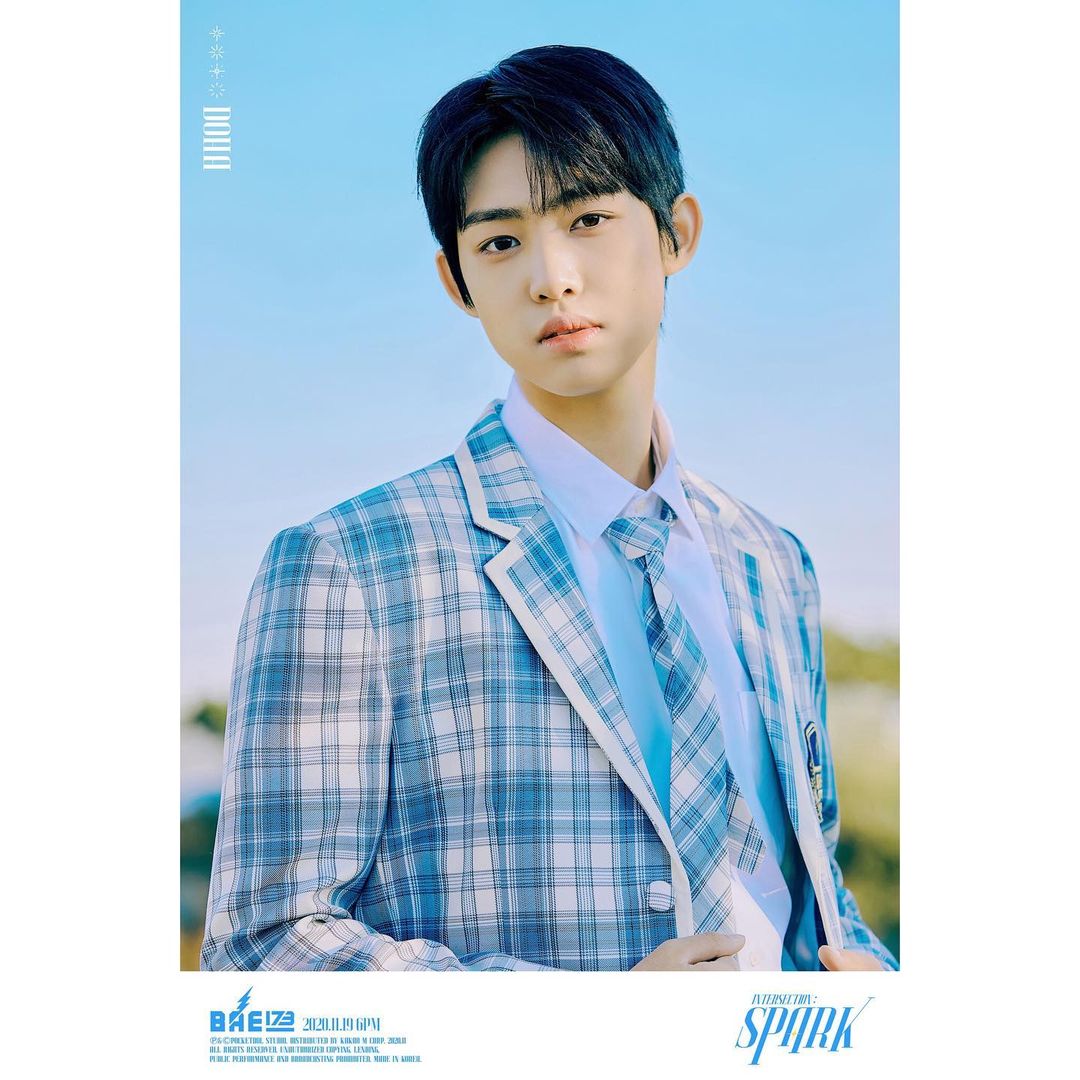