Do Woobeob (도우법) is a Korean Rapper from South Korea. He debuted as a Soloist on December 24, 2017, with their single digital Album “Eve” and the title track “Coffee”.

Check out and follow Do Woobeob’s Social Media accounts: 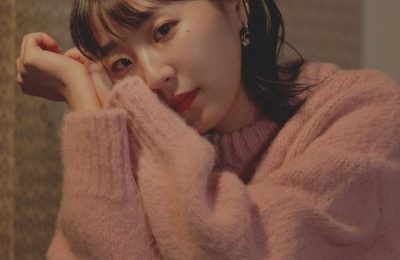 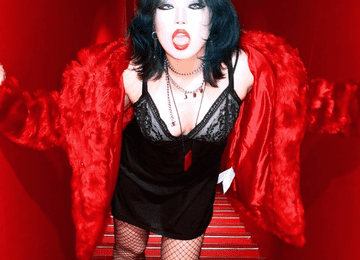