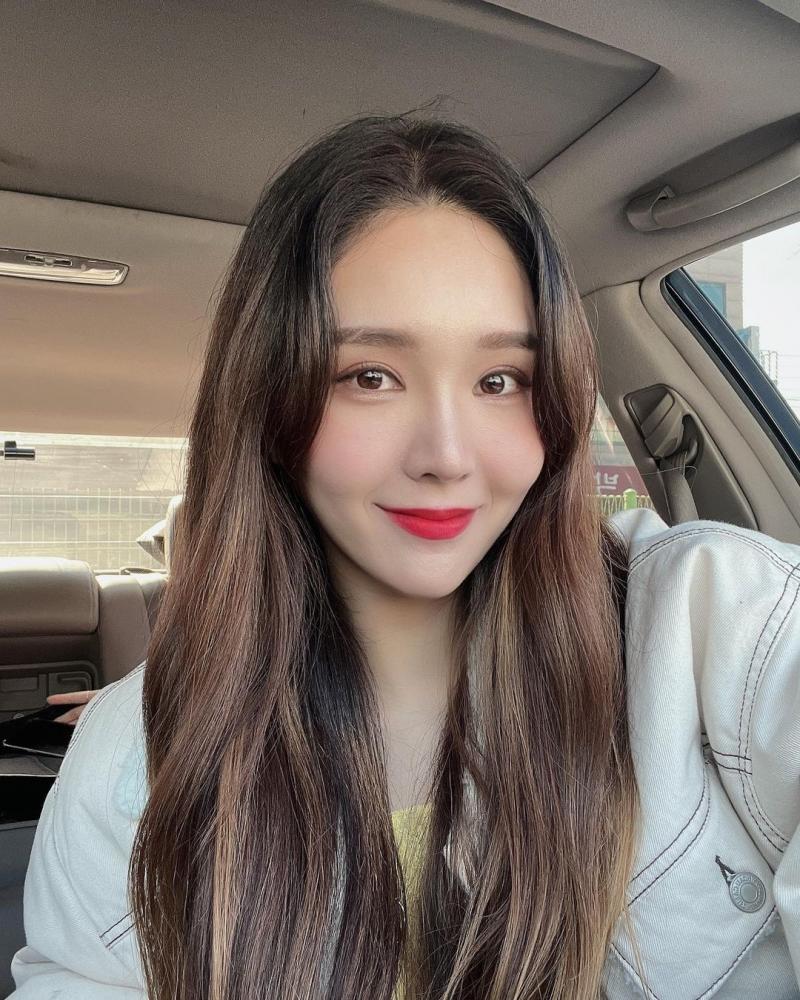 Do Hayoon (도하윤) is a member of the South Korean pre-debut girl group named N:Dear (앤디어). The group currently consists of 4 members: Do Hayoon, Sowon, Byeoljji, and Shana. They were likely to add a new member at the end of June. The former members’ Dan Bi, Da Mi, and Ha Yoon left the group. There is no news about their debut yet.

Check out and follow Do Hayoon’s Social Media accounts:

She graduated from Hanyang Cyber ​​University in the Department of Management Information System. 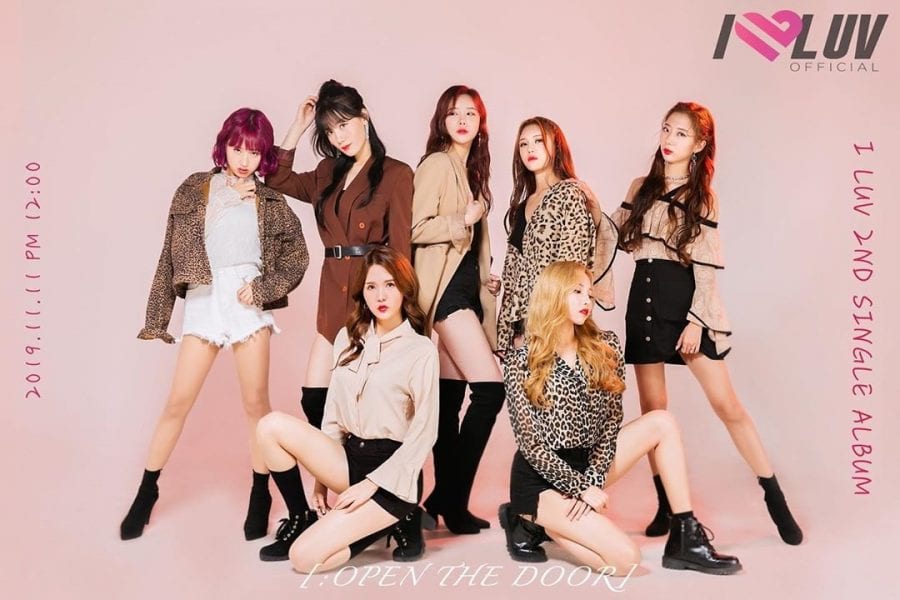 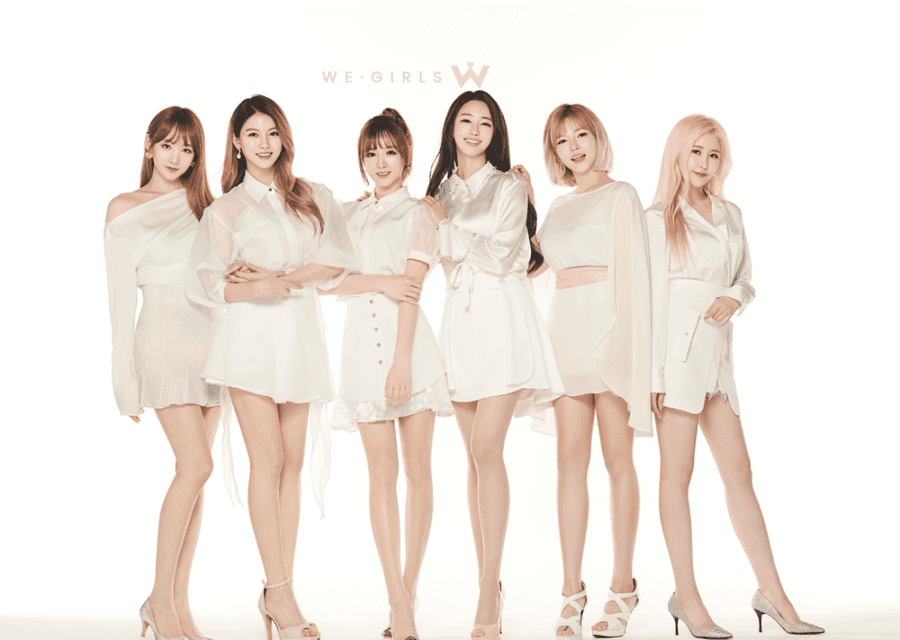 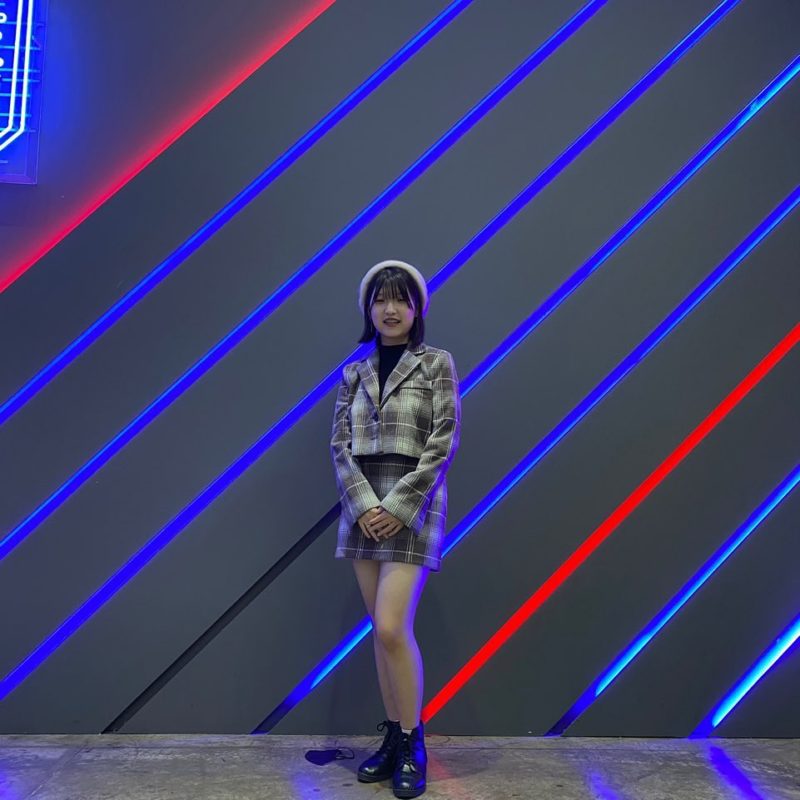 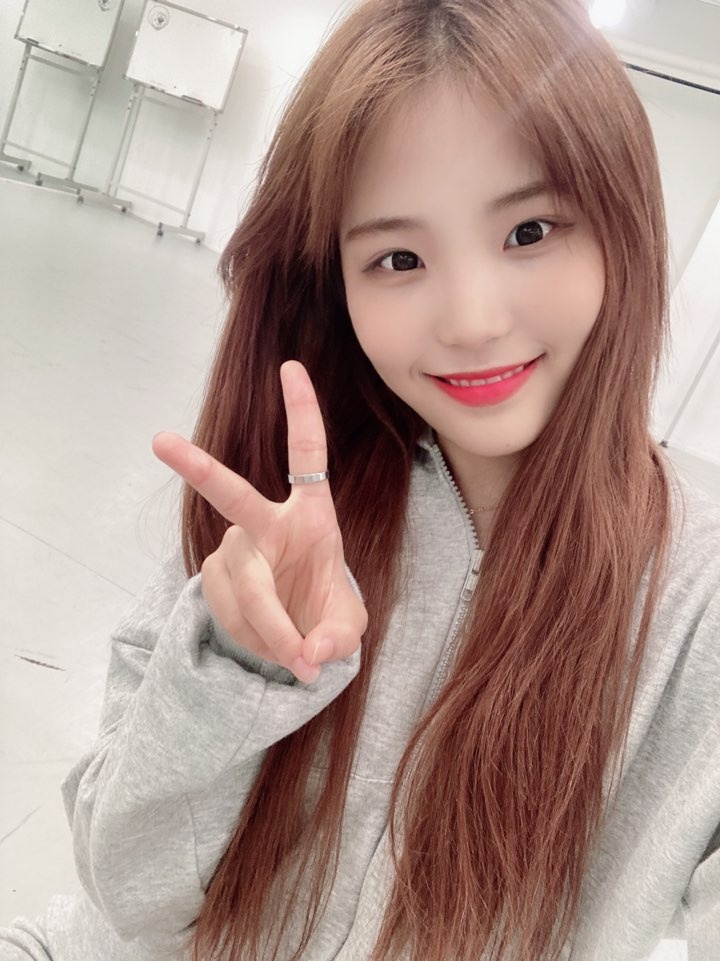