Dana (다나) is a member of the upcoming South Korean girl group Beats Entertainment Girls. The group will comprise 6 members. The trainee currently lines up with Han Dana. More members will be added to the group with time. They plan to debut in 2022. They are under Beats Entertainment.

Her position is yet to be announced.

Not much is known about her family and her relationships. 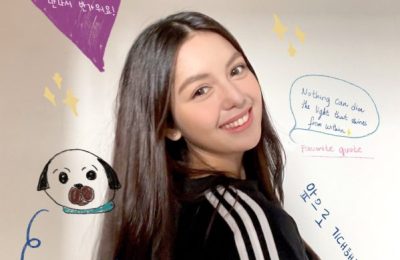 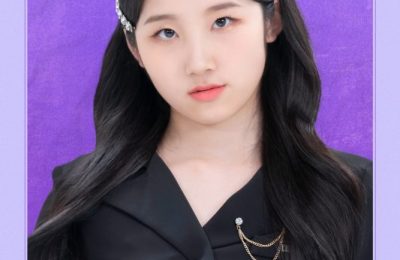