Dajeong (다정) is a member of Purple (퍼플) a project subunit of the girl group Hashtag. The group consists of 3 female members: Dajeong, Seungmin, and Subin. They debuted on September 18, 2018, with Maemmaeya. The group is under LUK Factory.

She is the Main Rapper, Main Dancer, Vocalist, Visual in the group.

She was from Buk-gu, Gwangju, South Korea.

She was a trainee under Annyung Music Entertainment. 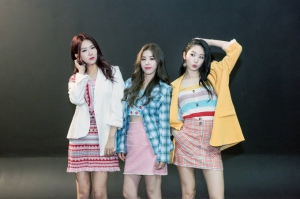 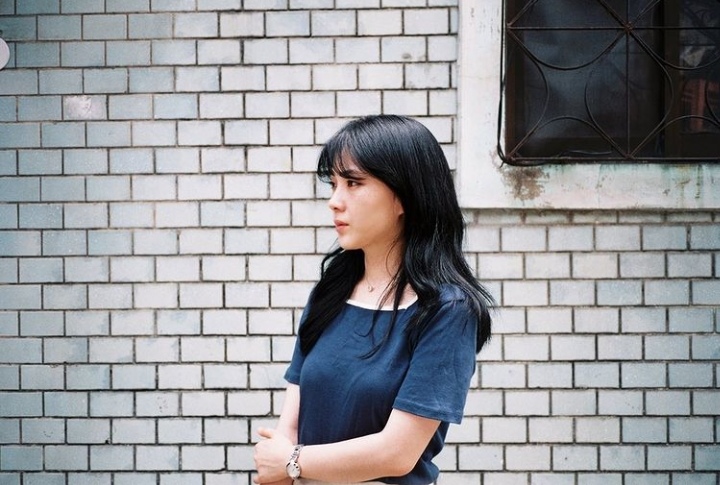