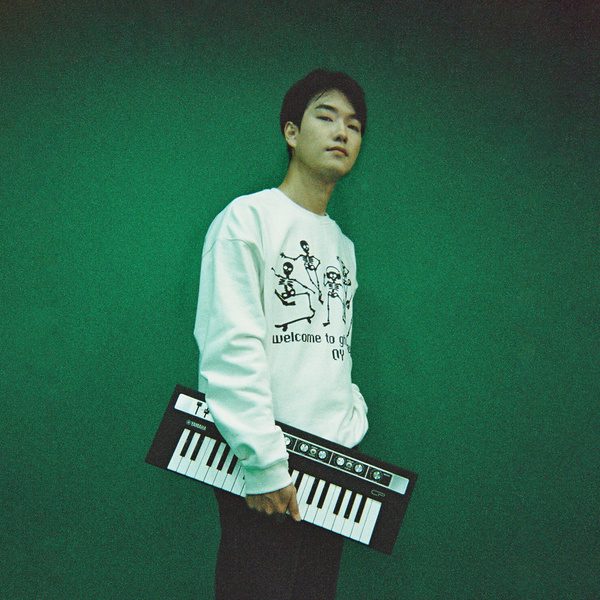 Dabitchan (다빛찬) is a member of the South Korean Band group named Monday Off With Bluesy. Group consists of  4 male members: Go Seungyoon, Yang Junhyeok, Lee Dabitchan, and Lee Yangeop.  The group debuted on October 27, 2020, with their album “Mojito”.

His stage name is Dabitchan (다빛찬). His Birth name is Lee Dabitchan (이다빛찬). He was born in 1991. His age is around 31 years old as of 2022. He is Korean By Nationality. His Zodiac sign is Cancer.

Not known about his family and his personal Relationship. 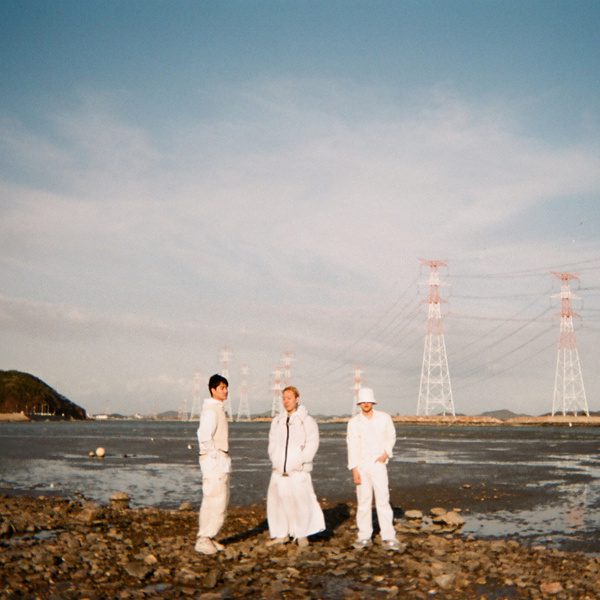 SoundCloud: Monday Off With Bluesy 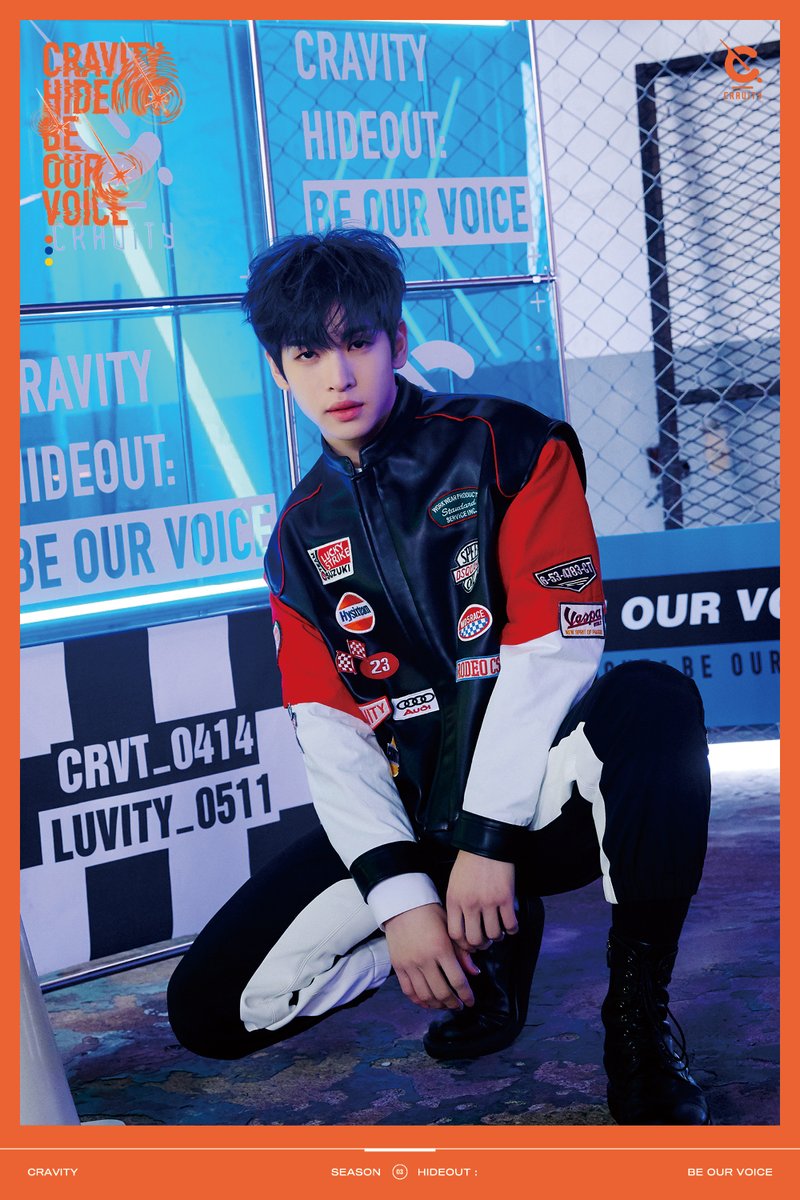 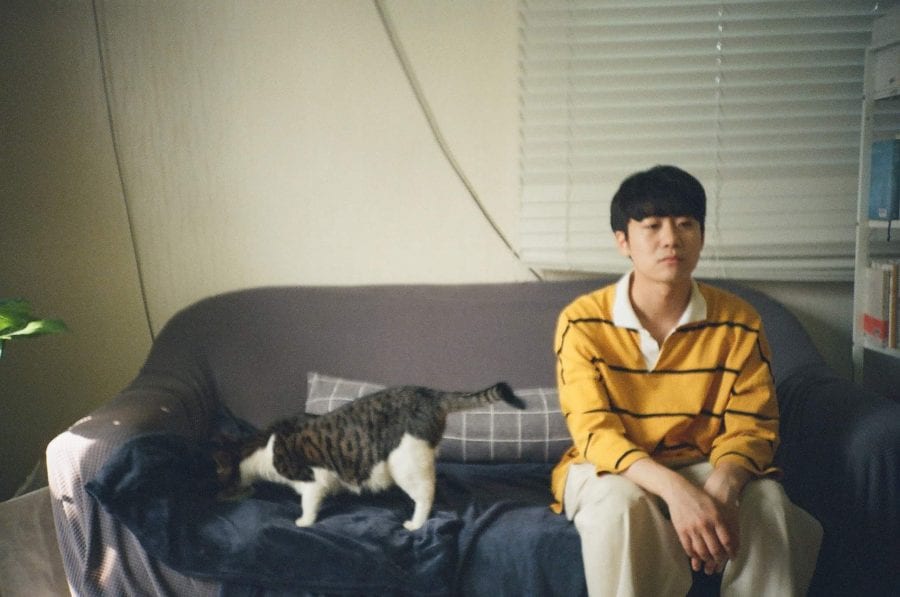