He was born in Goyang, Gyeonggi Province, South Korea.

He completed his education at Baekseok High School. He is young, smart, and handsome. He is hugely popular among youths. His looks make her look younger than his actual age. He has heart-shaped lips, round black eyes, and black short hair.

He has an older brother, Do Seungsoo. 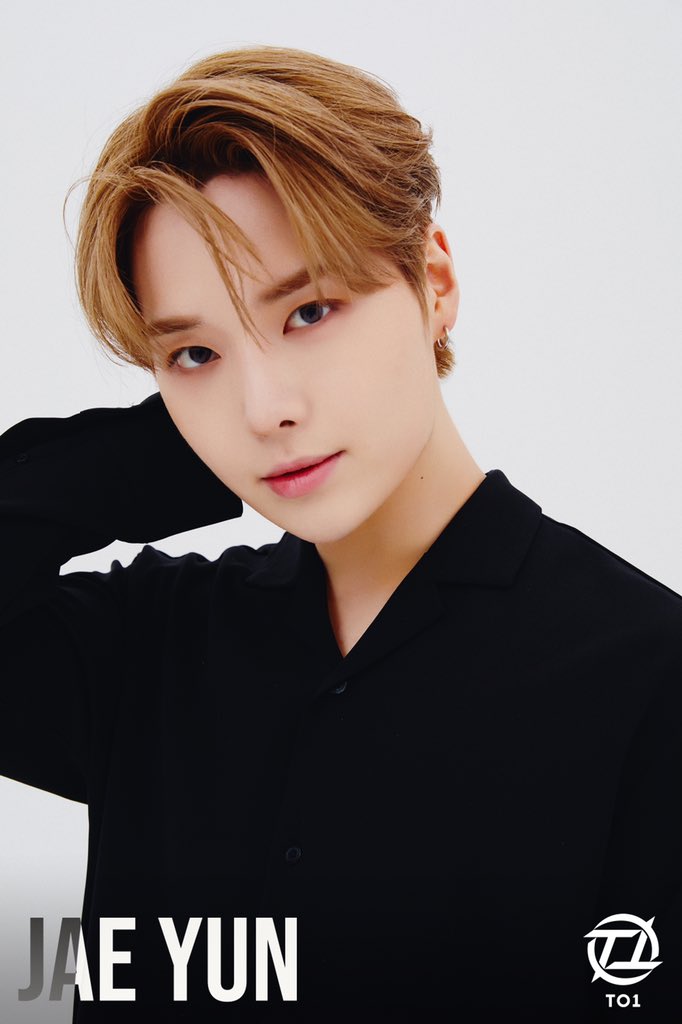 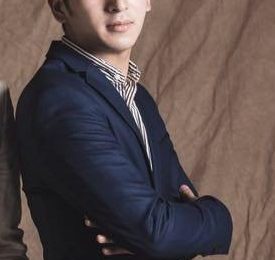