Dabi (다비) is a member of the South Korean Kpop Girl group named AREAL (에이리얼 / also stylized as A-REAL). Group consists of 4 female members:  Segye, Hyebin, Dabi, and Areum. They debuted on August 21, 2020, with their first single album “WAKE ME UP”. The group is formed under  JZ Factory Entertainment.

She was the Lead Dancer, Sub Vocalist, Sub Rapper, Maknae of the group. Her favorite dessert is Americano coffee. 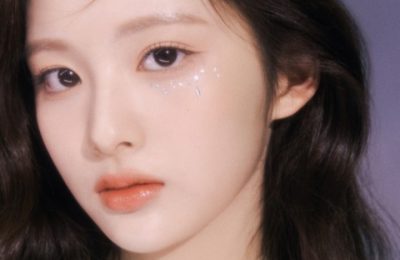 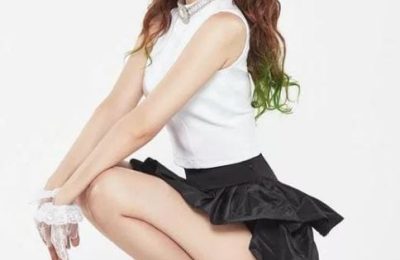