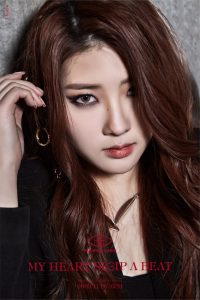 Chaein (채인) is a member of the South Korean Kpop Girl group named PURPLE K!SS (퍼플키스 / also stylized as PURPLE KISS). Group consists of 7 female members: Park Jieun, Na Goeun, Dosie, Ireh, Yuki, Chaein, and Swan. They released a pre-debut single on November 26, 2020, and a second one on February 3, 2021. They are going to debut on March 15, 2021. The group is formed under RBW Entertainment.

Her stage name is Chaein (채인). Her Birth Name is Park Ji Eun (박지은). She was born on December 5, 2002. Her age is 24 years old as of 2021. She is  Korean by Nationality. Her Zodiac sign is Sagittarius. Her Chinese zodiac sign is Horse.

She is a Vocalist, Dancer in the group. 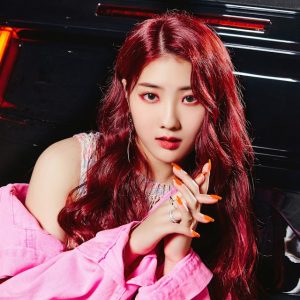 Her family consists of mom, dad, and an older sister.

Her mom is a famous cellist in Korea and her dad is a director.

Her older sister is a CF model and an artist. 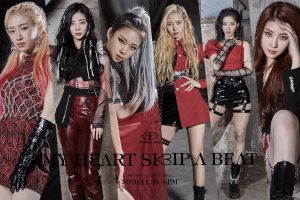 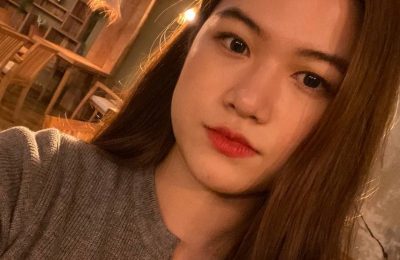 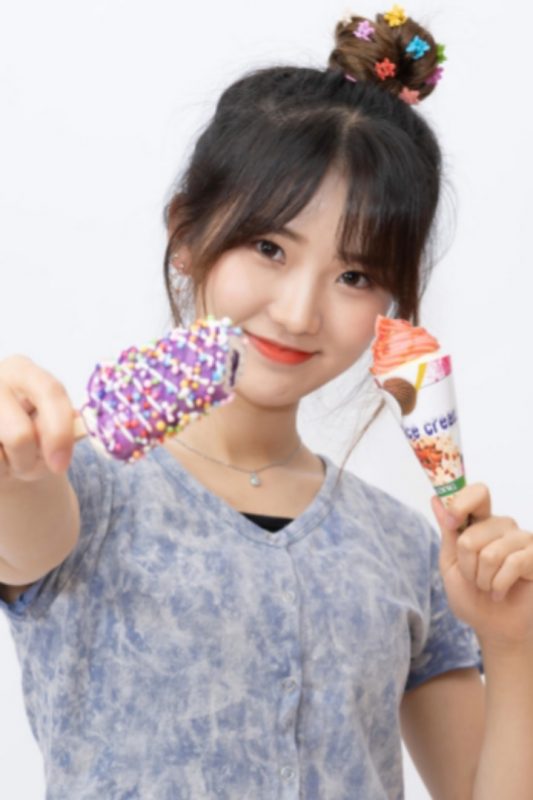