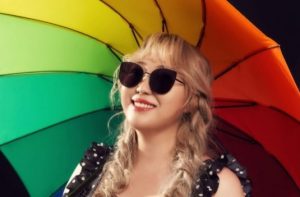 Big Mimi is a member of a South Korean indie duo group names MiMi SISTERS. The group consists of 2 members: Big MiMi and Small MiMi. The group made their debut in 2008 with the band “Kiha and the faces”. In 2010, both left the band and became independent singers. The group debuted in 2011 as a duo with their first album “I’m sorry…But It Will Be A Legend”.

Her stage name is Big Mimi (큰미미). Her age is around 24 years old as of 2021. She is Korean by Nationality. Her Zodiac sign is not known.

She is the Vocalist and Big booty of the group.

She graduated from the Theater Department at the Korea National University of Arts.

Check out and follow the MiMi SISTERS official accounts: 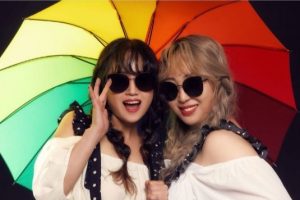 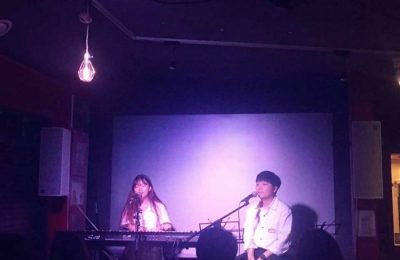 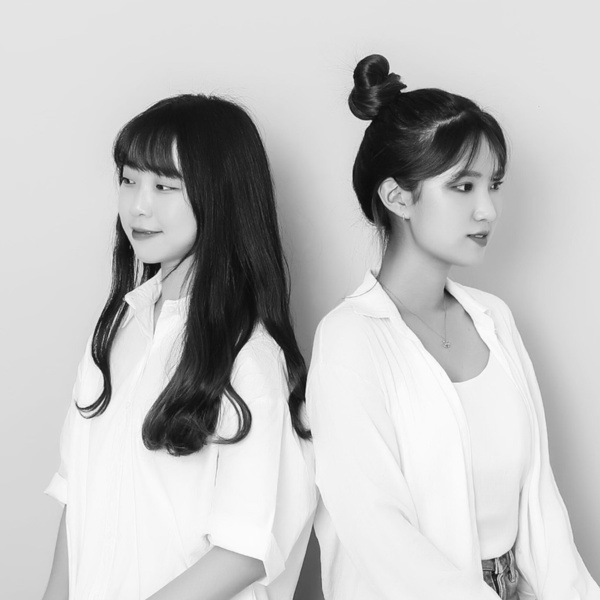