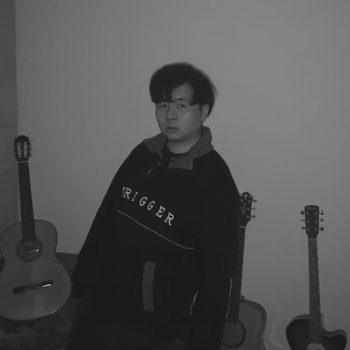 ANXWERME (앤써미) is a Singer and Songwriter in South Korea. He officially debuted on April 4, 2018.

He studied at Deokjeong High School. 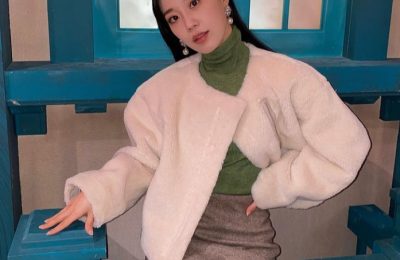 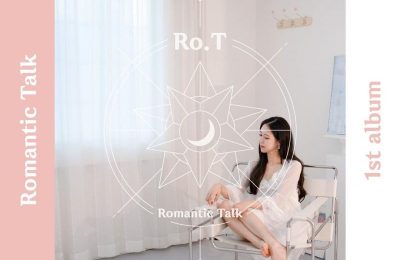