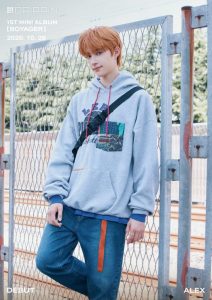 Alex (알렉스) is a member of the boy group named DRIPPIN (드리핀), formerly known as a Woollim Rookies and W Project 4. Group consists of 7 male members: Hyeop, Yunseong, Changuk, Dongyun, Minseo, Junho, and Alex. They debuted on October 28th, 2020 with the 1st mini-album ‘Boyager‘. The group is formed under Woollim Entertainment.

His stage name is Alex (알렉스). His birth name is Alexander Vincent Schmidt. His Korean name is Lee Ha Young (이하영). He was born on October 6th, 2004. His age is around 17 years old as of 2021. He is German by Nationality. His Zodiac sign is Libra.

He is the Lead Rapper, Vocalist, Maknae in the group.

He was born in South Korea. He was a child model for several years.

His mother is Korean and his father is German. He has 2 younger brothers named, Noah and Ariane. 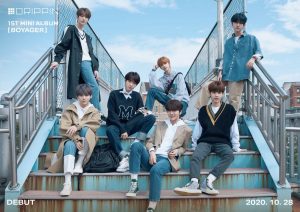 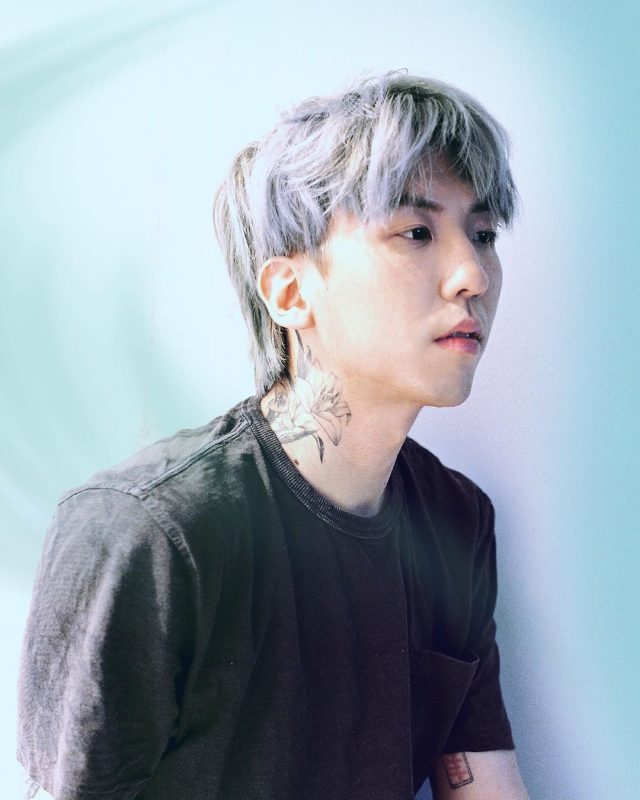 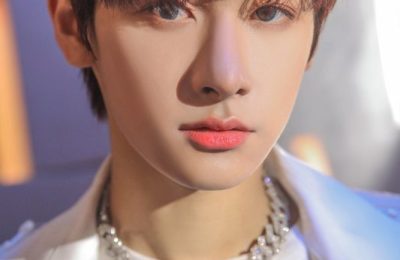