His stage name is ZUNON (주논). His birth name is Park Jun Eon (박준언). He was born on April 30. His age is around 25 years old as of 2021. He is Korean by Nationality. His Zodiac sign is Taurus.

His position Multiplayer in the group. 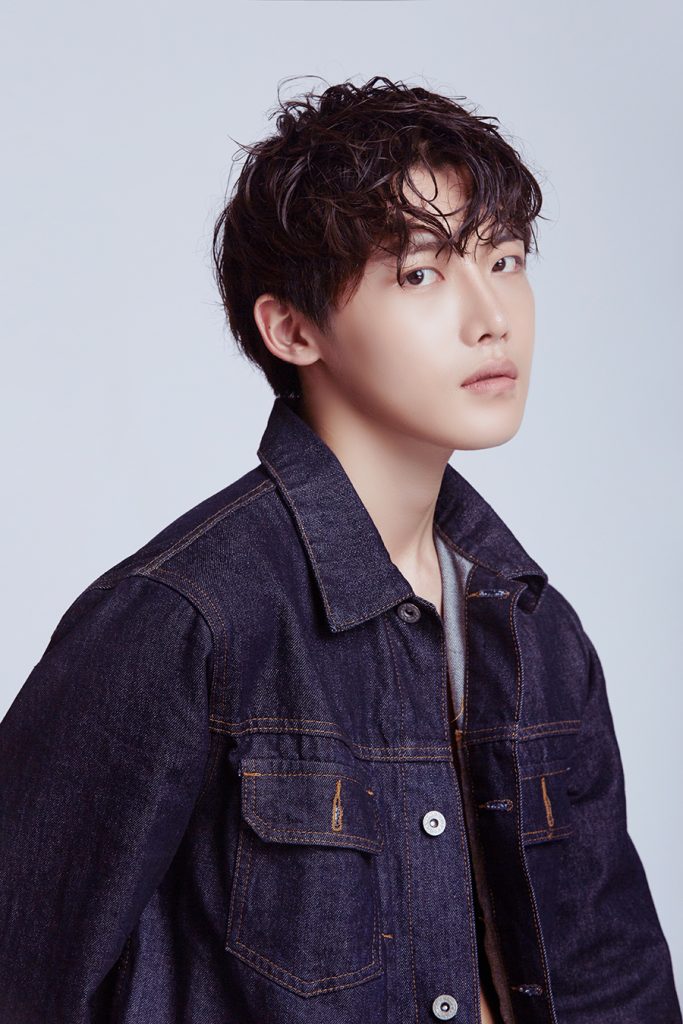 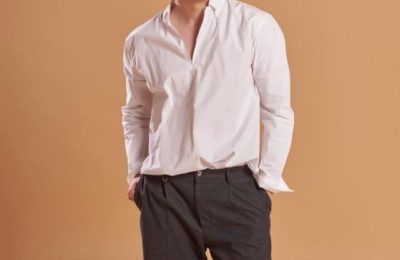