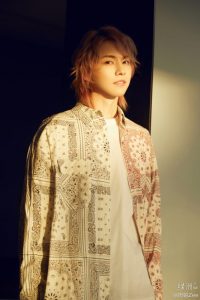 Zhou Rui is a Chinese solo singer, actor and also he is the CEO of Zhou Rui Studio. He was a contestant in the survival show Idol Producer. He debuted as a solo singer with the EP Parallel in 2014 and debuted as an actor in 2016 in the comedy film The Eight Immortal in School 2.

His birth name is Zhou Rui (周锐). He was born on September 8, 1992. His age is 29 years old as of 2021. He is South Korean By Nationality. His Astrological Sign is Virgo. His Chinese Zodiac Sign is Monkey.

He was born in Changde, Hunan province.

He was a trainee for 9 months.

He is graduated from Changsha University of Science and Technology.

In his family, parents and her older sister.

Check the Music Video on Weibo: 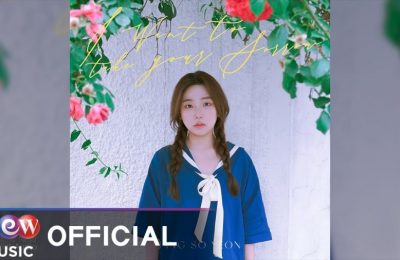 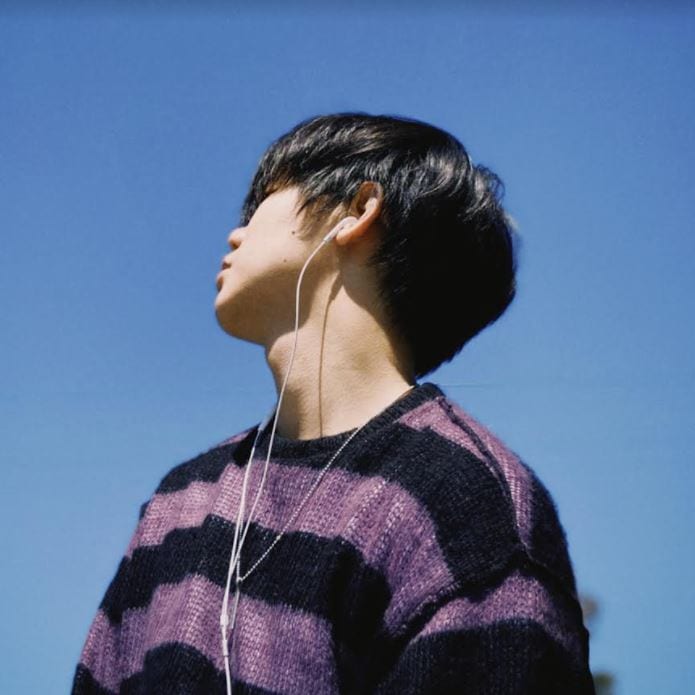