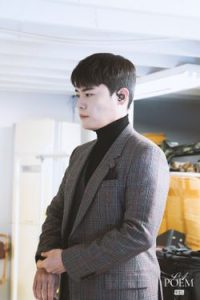 You Chaehoon (유채훈) is a member of the South Korean male band named LA POEM (라포엠). Group consists of 4 male members: You Chaehoon, Choi Sunghoon, Jeong Minseong, and Park Kihun. The band debuted on July 3, 2020. They released the first album on 2nd December 2020, with The 1st Mini Album <Scene#1>. The Band is formed under Moss Music.

He is the leader, Legendary Tenor in the group.

Check out and follow You Chaehoon’s Social Media accounts:

He was born in Pohang, North Gyeongsang Province, South Korea.

He is graduated from Hanyang University.

His family consist of Parents, and a Younger Sister. 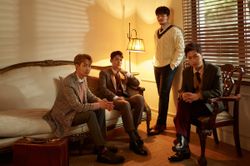 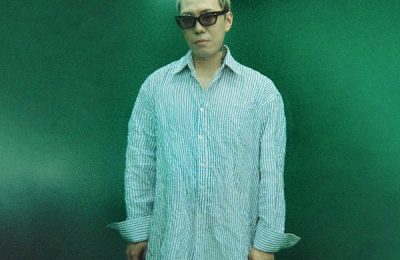 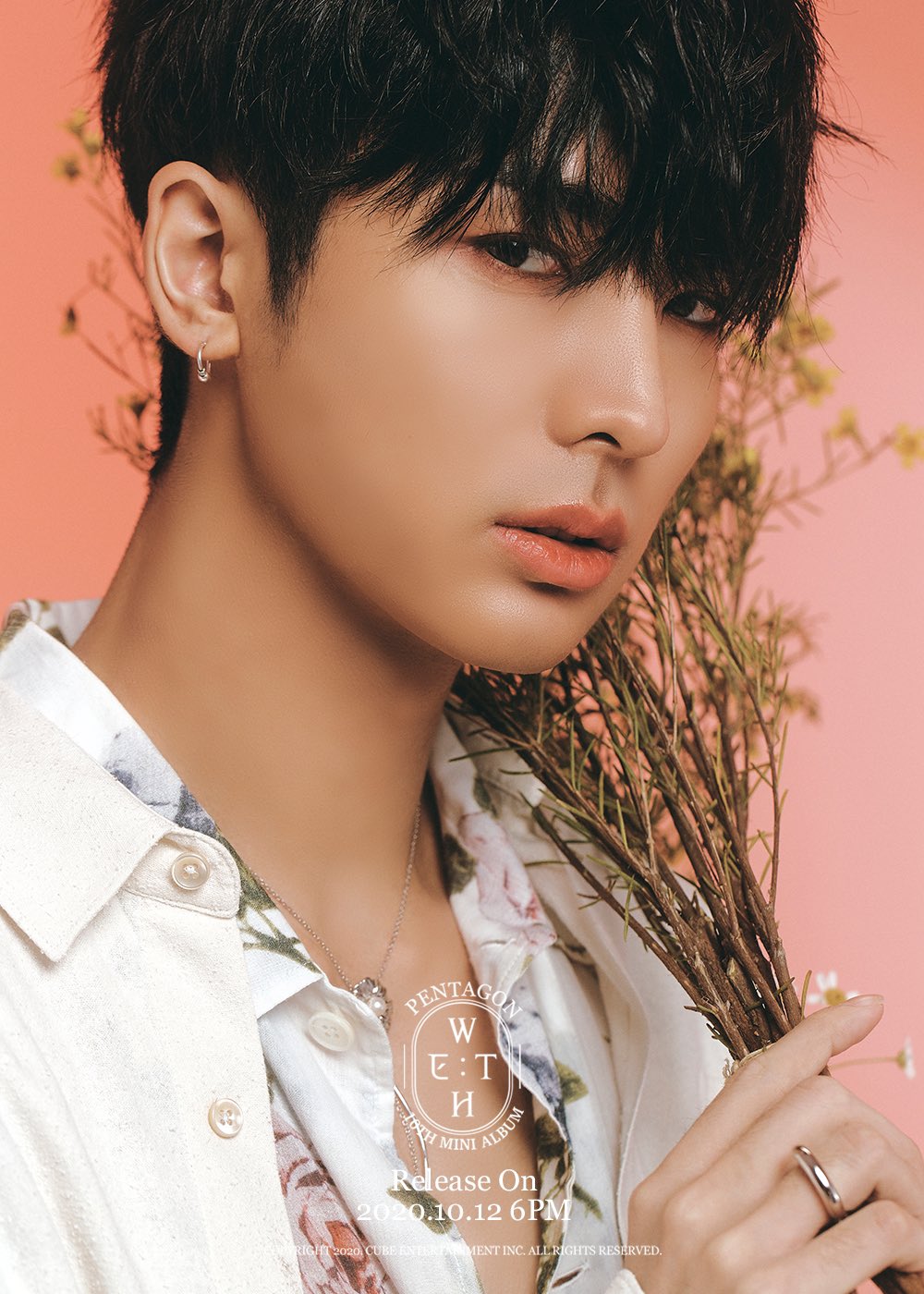