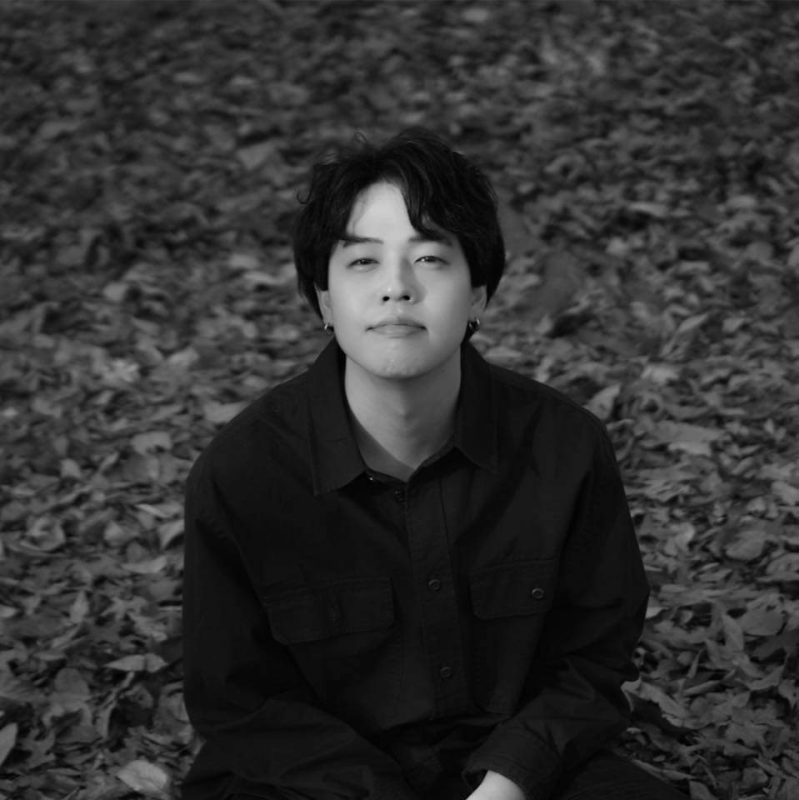 Yang Dongwook (양동욱) is a Korean Singer, Songwriter and Guitarist from South Korea. He debuted as a Soloist on October 18, 2017, with their single digital Album “Good Time”. They formed under the stage Name “WoogieD”. 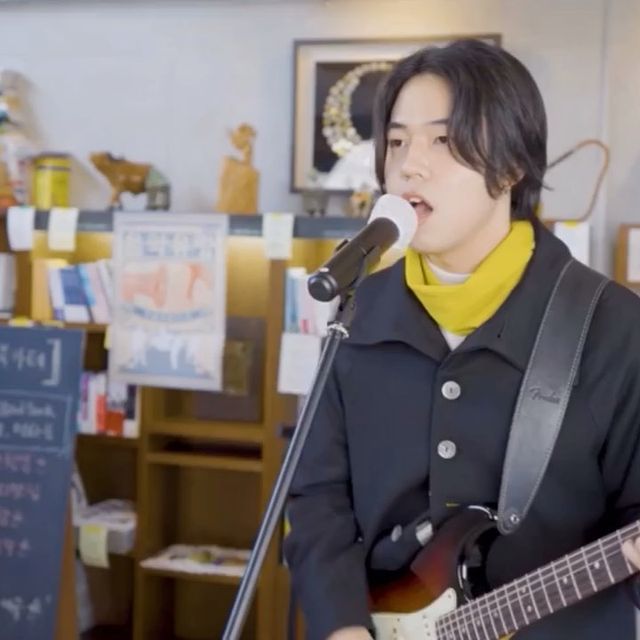 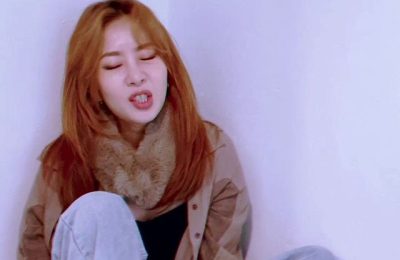