Wyatt (와이엇) is a member of the South Korean boy group named ONF (온앤 오프), short for ‘On N Off’. This group consists of 6 male members: Hyojin, J-US, E-Tion, Wyatt, MK, and U. Laun left the group in late August 2019. The group has 2 leaders and is divided into 2 sub-units: ON Team and OFF Team. They debuted on August 3rd, 2017. The group is under WM Entertainment.

He is the Main Rapper, Lead Dancer, Vocalist of the group, and part of the Sub-Unit: OFF Team.

He lived in Kazakhstan for a few years.

He trained for 7 years before debuting in ONF.

His family consists of mother, father and, older brother. 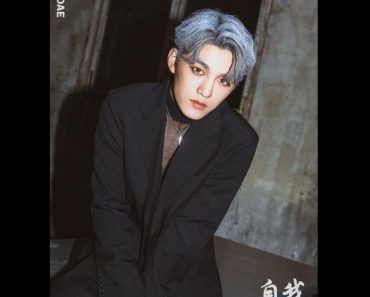 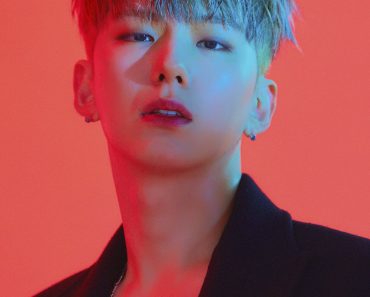 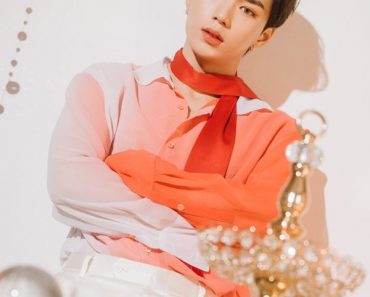