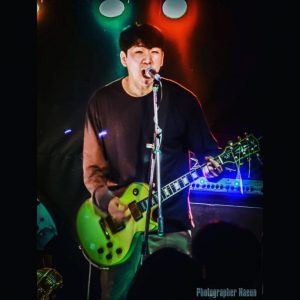 He is the Guitarist in the group.

Check out TAE:A group of Social Media Accounts below: 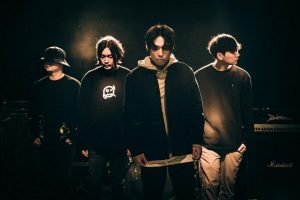 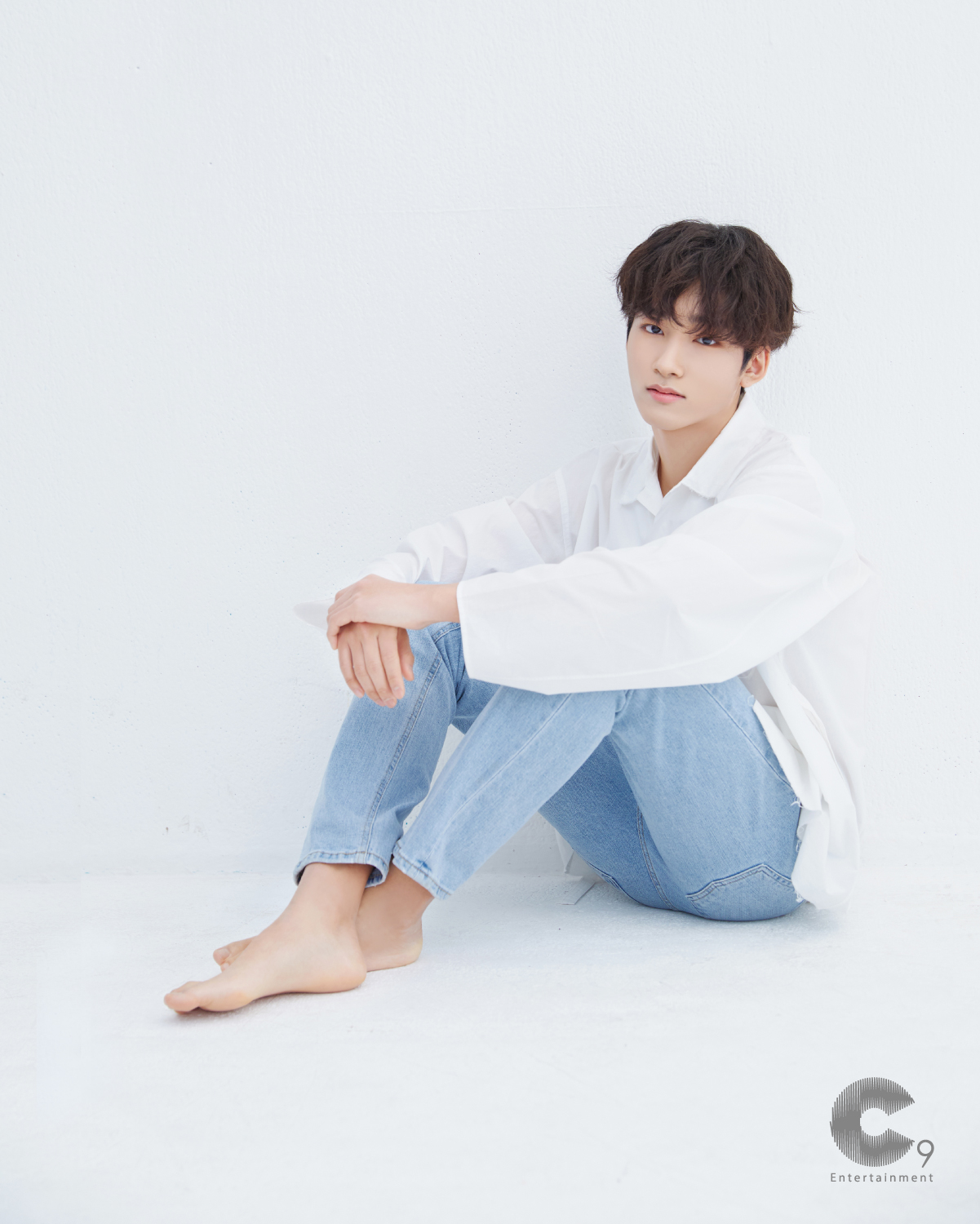 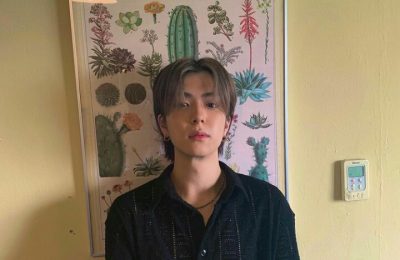