Vernon (버논) is a member of the K-Pop band named Seventeen (세븐틴). This group consists of 13 male members: S.coups, Wonwoo, Mingyu, Vernon (the hip-hop unit); Woozi, Jeonghan, Joshua, DK, Seungkwan (the vocal unit); Hoshi, Jun, The8, Dino (the performance unit). They debuted on May 26, 2015. The group is under Pledis Entertainment.

His stage name is Vernon (버논). His birth name is Hansol Vernon Chwe. His Korean name is Choi Han Sol (최한솔). He was born on February 18, 1998. His age is 23 years old as of 2021. He is Korean-American by Nationality. His Zodiac sign is Aquarius/Pisces cusp. His Chinese zodiac is N/A.

He is the Main Rapper, Sub Vocalist, Visual, Face of the Group

He was born in New York, United States.

He completed his education at Changcheon Middle School. His mother is American and his father is Korean.

He has a little sister named Sofia. 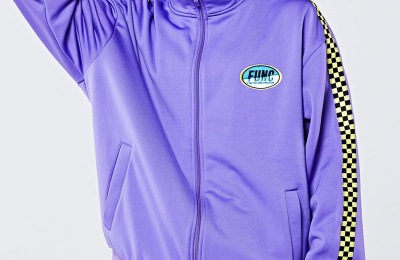 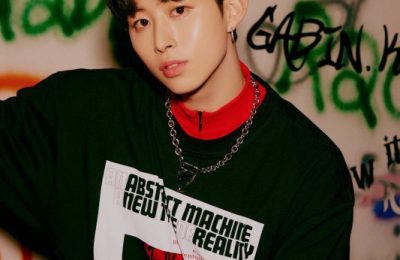