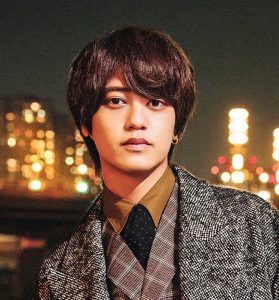 He is the Youngest, Vocalist, Dancer of the group.

He was born in Kanagawa, Japan. 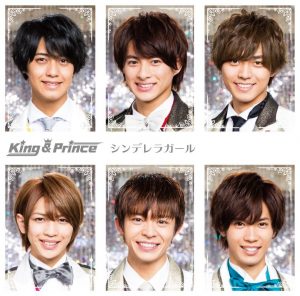 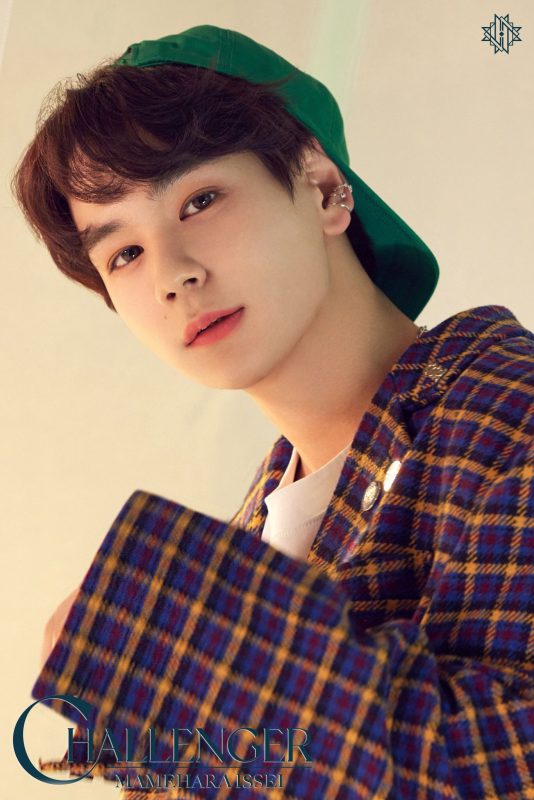 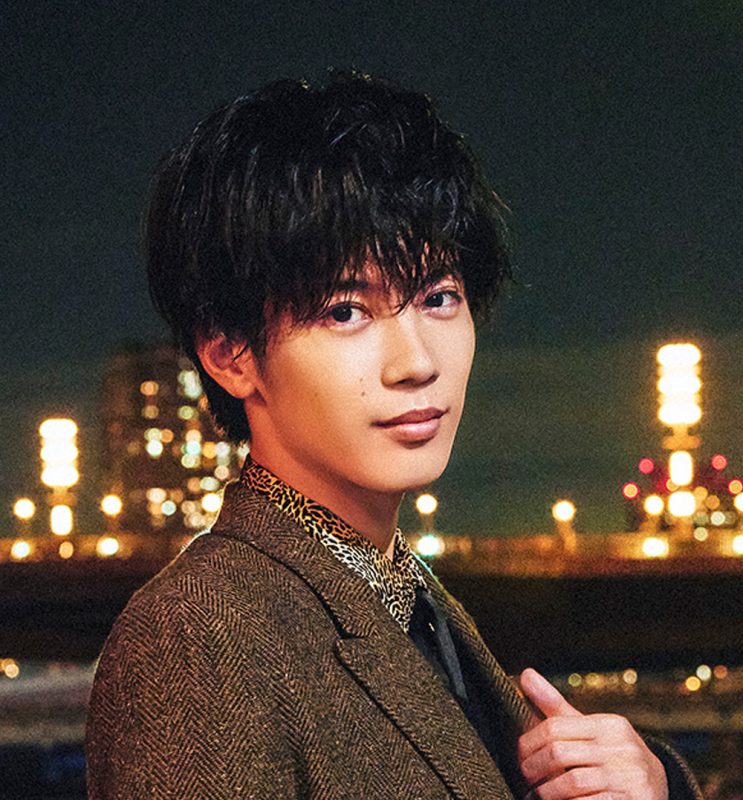