Sungsub is a member of a Kpop boy group N.CUS (엔쿠스) (No. Competitors Under the Sky). The group consists of a 9-member: Hwan, Seo Seokjin, Sungsub, Hojin,Euntaek, IF, Yuan, Seungyong, and Hyeonmin. The EOS, Myeong, and Soon left in December 2020. They debuted on August 26th, 2019 with the single “SUPER LUV“. They formed under KYURI Entertainment.

He is the Vocalist, Main Rapper, and Lead Dancer of the group.

He was born in Jeonju of North Jeolla Province. 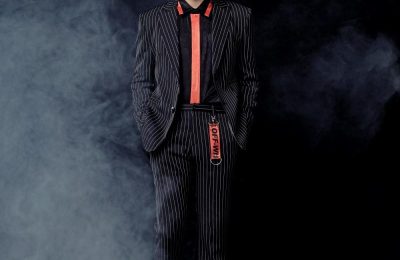 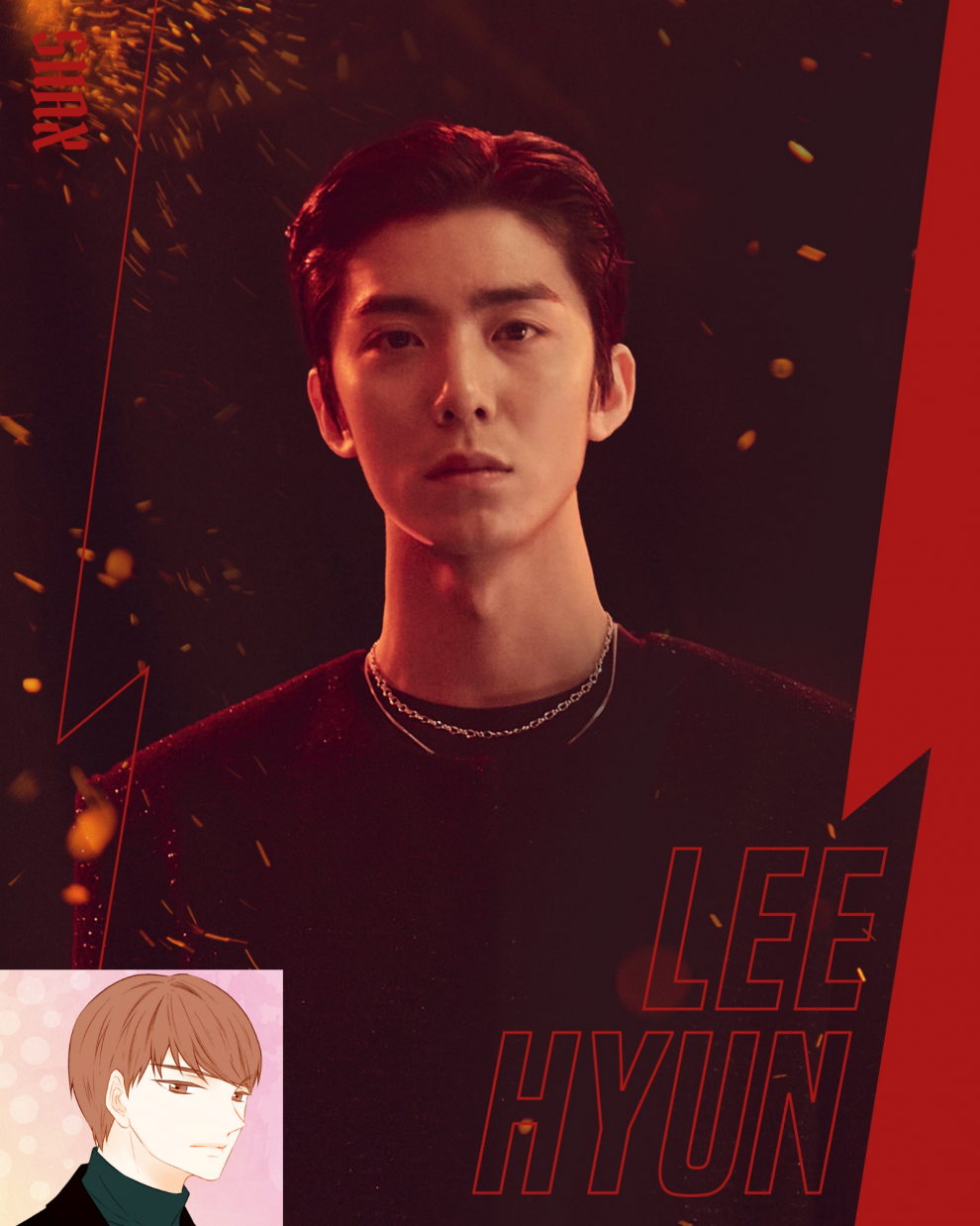