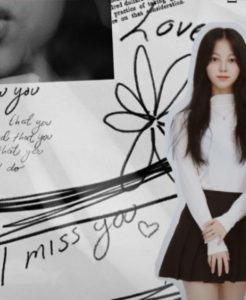 Soyeop (소엽) is a member of the upcoming South Korean Kpop Girl group named I.G (아이지) / Inside Glory. Group consists of 7 female members: Seungyeon, Soyeop, Sera, Cheoum, Erina, Ayaka, and Younjung. They will be going to debut in 2021. The group is formed under Red Label Entertainment.

Her stage name is  Soyeop (소엽). Her Birth Name is Ryu So-yeop (류소엽). His Chinese name is Liu Zhaoye (柳炤葉). She was born on January 2, 1999. Her age is 22 years old as of 2021. She is Korean by Nationality. Her Zodiac sign is Capricorn. Her Chinese zodiac sign is N/A.

She completed her education at Busan Arts College.

She has a younger brother. 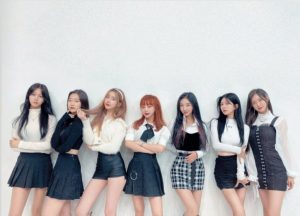 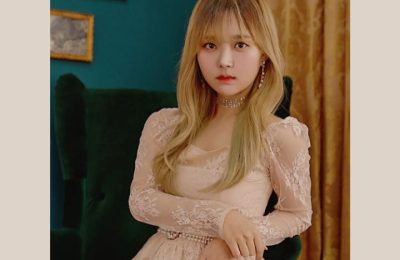