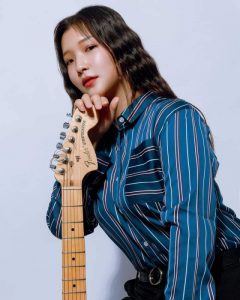 Sophia is a member of the South Korean Co-ed group THE HRTZ. The group consists of 3 members: Jiwoo, Howon and Sophia. This is the only boy group but after the audition of Sophia, it becomes the Co-ed group. They debuted with the EP “DISCOLOUR” in 2020.

Her stage name is Sophia (소피아). Her Birth Name is Cheon Jihye (천지혜). She was born on September 25. Her age is around 23 years old as of 2021. She is Korean by Nationality. Her Zodiac sign is Libra.

She is the Lead Guitarist of the group.

In 2014, she completes her graduation with a Bachelor of Applied Music at Myongji University. 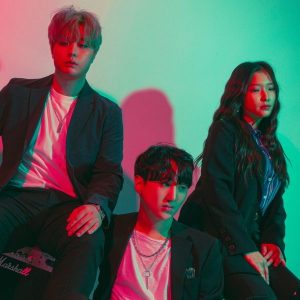 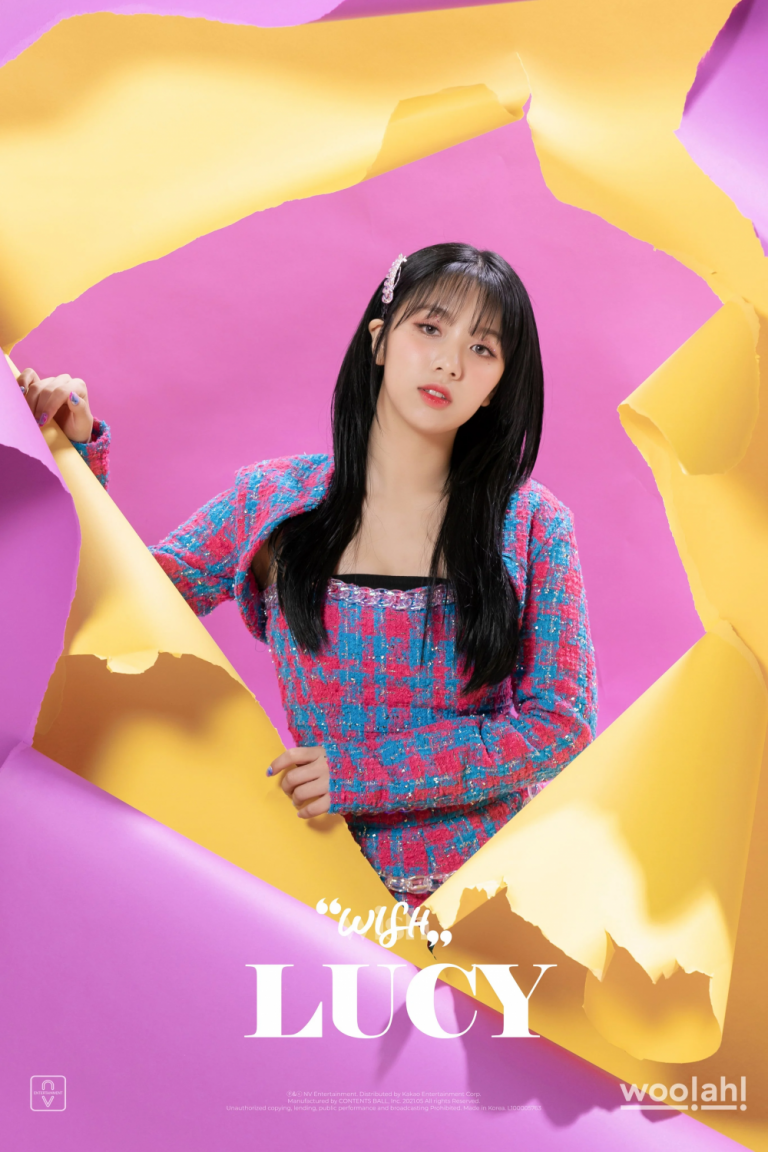 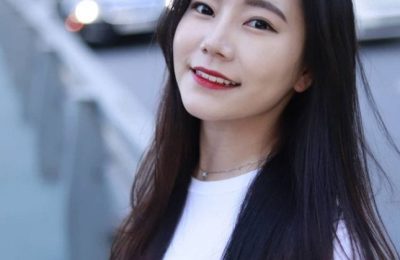